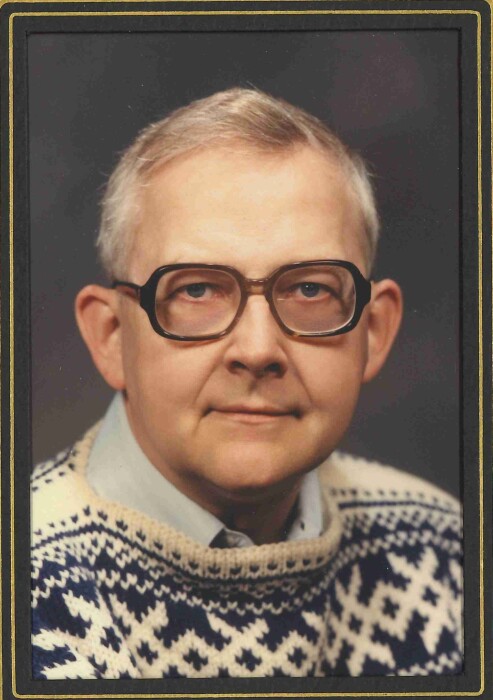 He was preceded in death by his parents Sprague Spencer Sargent, his mother Lila Jane Gjermundson, his sister Yvonne Erane Sargent (Barney), and his nephew Christofer Edward Barney. He is survived by his nephews Jeffrey William Barney and Andrew Paul Barney, and his niece Jennifer Brook Rink. Private interment in Forest Hill Cemetery Mausoleum, Duluth.

To send flowers to the family in memory of William Sargent, M.D., please visit our flower store.