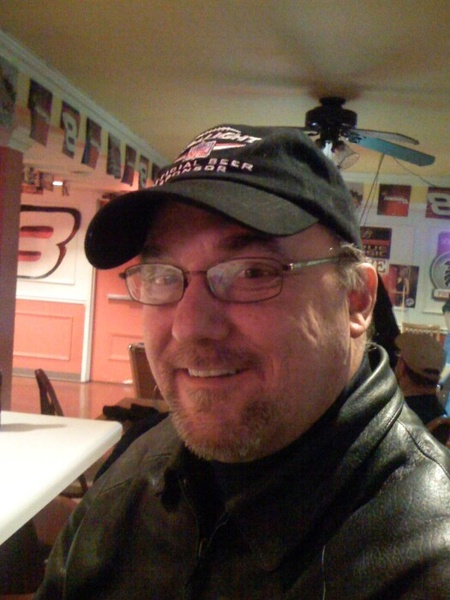 During which time he was an avid athlete in baseball, cross country, and hockey. Bill continued his education at The University of Minnesota Duluth (UMD) pursuing a degree in Physical Education as well as playing baseball and hockey. Following his collegiate career, he served in the U.S Army Reserves. He had created a beautiful life in Duluth with hobbies consisting of watching sports, playing golf, travelling, fishing, spending time with family and friends, and most importantly being a devoted grandpa to his grandchildren. Among these hobbies he thoroughly enjoyed attending Moondance, school and sporting events for his grandchildren, and discussing the UMD Bulldog hockey games with Michael and Tara. Throughout his life he was a charismatic and driven salesman, working at a variety of locations throughout Duluth. These characteristics overflowed into his personal life as he was loved by many families, friends, and acquaintances within the Duluth community. He was known as the “go to man” whenever someone needed any help, advice, or recommendations. Bill was a generous, larger than life man, an athlete, comedian, and someone who loved his friends and family passionately. He lived by the motto “family is everything.” A gathering and Celebration of Life will be held on Saturday, January 8, 2022 from 2PM-4PM at Dougherty Funeral Home, 600 E 2nd St. Duluth, MN 55805. Following services, the family invites friends to join them at Blackwoods Grill and Bar on London Rd in Duluth, MN.  If so desired, memorials may be directed to Parent Project MD “Duchenne”, 401 Hackensack Avenue, 9th Floor, Hackensack, NJ 07601.  Arrangements By Dougherty Funeral Home, Duluth, 218-727-3555.

To send flowers to the family in memory of William Bailey, please visit our flower store.