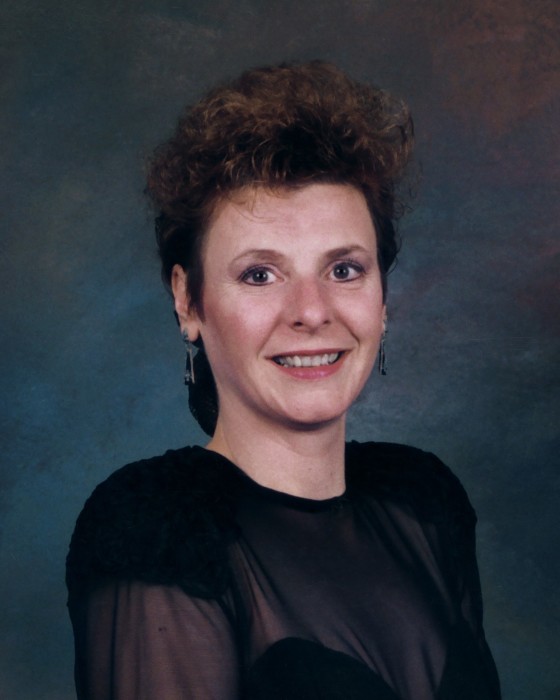 On January 11, 1958, Anthony and Betty Yapuncich welcomed into their family a daughter, Wendy Jean.  Wendy was truly a special gift to her father, as January 11th was also his birthday.  As a young child living in Gilbert, Minnesota, Wendy always loved to be outdoors, skating and sledding in the winters, sunning and swimming in the summers. She attended the Gilbert Public Schools and graduated from Gilbert High School in 1976. Wendy attended Lake Superior College where she studied fashion, marketing, and modeling, which led to her becoming a hand model for a period of time before she began her forty-two-year career in telecommunications. Wendy’s job titles varied throughout those years, as did the name of the company for which she worked. In 1977 Wendy was hired by Northwestern Bell Telephone Company to work in its operator services department. When the company became US West, Wendy was employed in the business office, and later when it became Qwest, she worked in posting and engineering. After becoming Century Link, Wendy took a position in wholesale and was later promoted to supervisor, the position she held when she retired in May 2019. Over the years, Wendy received many Century Link perk rewards for personal improvement, and she and her co-workers were awarded trips to Maui, Phoenix, Colorado, and Hilton Head. Although her job titles and the company’s name changed several times over her career, Wendy’s work ethic and dedication never did. She was one who valued and honored the commitments she made, and, of these, her most cherished was the one she made on September 9, 1989 when she married the love of her life, Jay Brenk. Together they crafted a life filled with what brought them joy and what brought joy to others.  Wendy had a kind and loving heart. Whenever she learned someone was in need, she was there preparing meals, performing errands, and providing companionship and support. She also had a passion for creating beauty in the world by way of designing things large and small. She loved landscaping and interior decorating, as well as gardening and arranging floral bouquets. Side by side, she and Jay spent countless hours bringing her visions to life.  Wendy also recognized the beauty inherent in her surroundings and enjoyed being witness to all aspects of nature. Wendy was an animal lover, as well. She was particularly fond of dogs and always held a special place in her heart for Pierre, the childhood poodle who became her very first fashion design subject while willingly sitting for many doll-clothes wardrobe changes. Wendy was always on the move, whether it be playing softball, power walking, working out, shopping, or traveling with her mother, Govie, and Jay. She also enjoyed walking beside Jay as he golfed, something she chose to do after hearing Jay describe golfing as being just like taking a walk in the park. It was there amidst the beauty of the outdoors that some of their most meaningful conversations took place creating memories that Wendy and Jay both held dear.  Wendy was most definitely one who went out and explored life. She never sat still, and she never waited for life to come to her. Wendy lived in the moment, and she lived for the moment.  Wendy lived well, and she loved well. She will be deeply missed.

Wendy is preceded in death by her father, Anthony Yapuncich, her mother’s husband, Floyd B. “Govie” Olson, her beloved grandmother, Mary L. Biondich, and several loving aunts, uncles, and cousins.

To order memorial trees or send flowers to the family in memory of Wendy Brenk, please visit our flower store.