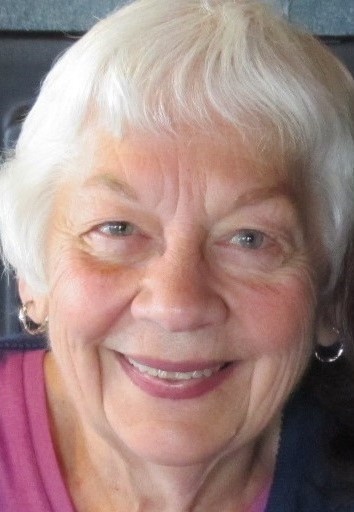 As the autumn leaves fell and the gentle night winds blew, Kiki passed peacefully in her sleep. Wilhelmina “Kiki” Morisseau, age 85, passed away in her residence in Duluth, MN on, October 10, 2020. Kiki was born in Duluth January 27, 1935 to James and Mary (Apostolakos) Pappas. She married Keith Edward Morisseau (an only child and Frenchman) on May 25, 1957. They were married until Keith’s passing in 1998 on their 41st wedding anniversary. As lifelong Duluthians they raised their 5 children in the Lakeside neighborhood.

Kiki attended Jefferson Elementary, Washington Junior, and graduated from Duluth Central High School class of 1953. At school she participated in choir and school plays. She began her religious devotion at the Twelve Holy Apostles Orthodox Church and upon marriage to Keith became a devout Catholic and member of St. Michael’s Catholic Church. Kiki was devoted to her entire family, especially her parents, her 5 brothers, 3 sisters, aunts, uncles, cousins, nieces, nephews, and her loving mother and father-in-law Laura and Edward Morisseau. She carried on her Greek heritage by practicing and sharing many family traditions. She was known for making her mother’s bread, spanikopita, and many traditional Greek and Morisseau family French recipes. A dedicated employee, Kiki retired from Sears after 20 years in the Sears parts and service department. Through her work she became knowledgeable about small engine and appliance repair and made many friends.

To send flowers to the family in memory of Vasiliki (Wilhelmina) Morisseau, please visit our flower store.