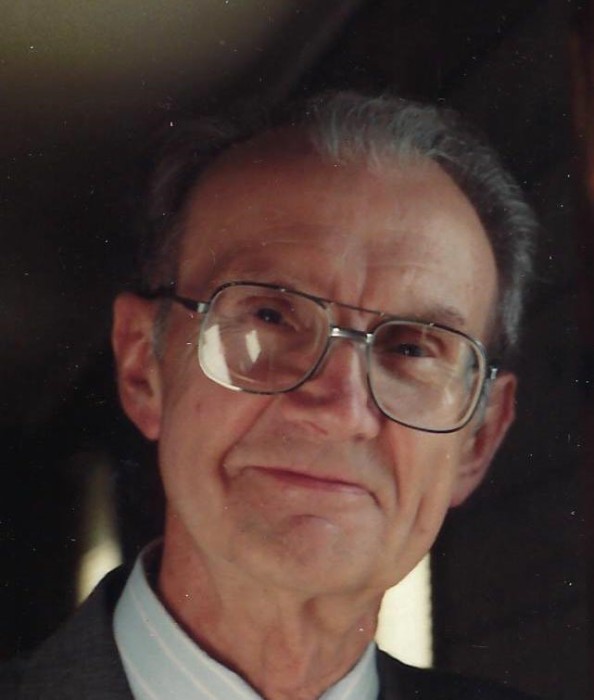 Toivo Konstu Perala, 93, passed away on November 12, 2019 in Duluth, MN. Toivo was born on January 20, 1926 near Meadowlands, MN to Walter and Amelia (Pelto) Perala. Toivo married Cleone Johnsrud in 1949.  They moved to Shoreline, WA where they lived until returning to Minnesota in 2008.  Toivo graduated from Toivola High School and after serving in the Army in WWII in a mortar platoon, studied Electronics at Dunwoody Institute and spent his career as an X-Ray Service Engineer retiring with Picker X-Ray in 1989. He was a member of the Shoreline Unitarian Church and he was the go-to guy for many years for any repairs on the church building. Toivo enjoyed working on his computer, photography, riding his bike, but most of all spending time hiking, climbing, skiing and snowshoeing in the Cascade Mountains. He was a true Finn, born in the sauna, and did not learn English until he started school. Toivo is survived by his daughter Debra (Marty Lemon) Perala of Anchorage, AK, brother Donald (Onayda); brothers-in-law Ken Rosenholm and Mark Judd; nieces and nephews Kerry Rosenholm, Patricia Broshears, Dave Perala, Katherine Albert, Karen Garrett, Donna Anderson, Barbara Page, Cindy Timberlake, Jane Engdahl, Judy Kehoe, Dale Engdahl, Joe Braun; and special friends Judy and Russell Isola. He was predeceased by his wife Cleone who passed away on March 27 of this year; sons Bruce and Mark; and sisters Alice (Rosenholm) and Viola (Judd). The family would like to thank Beehive Homes of Duluth, Edgewood Vista, and Essentia Hospice employees for their compassionate care in the last years of his life. It was Toivo’s wish for his ashes to be scattered on Mt. Rainier along with Cleone’s. A private service was held by the family.

To send flowers to the family in memory of Toivo Perala, please visit our flower store.