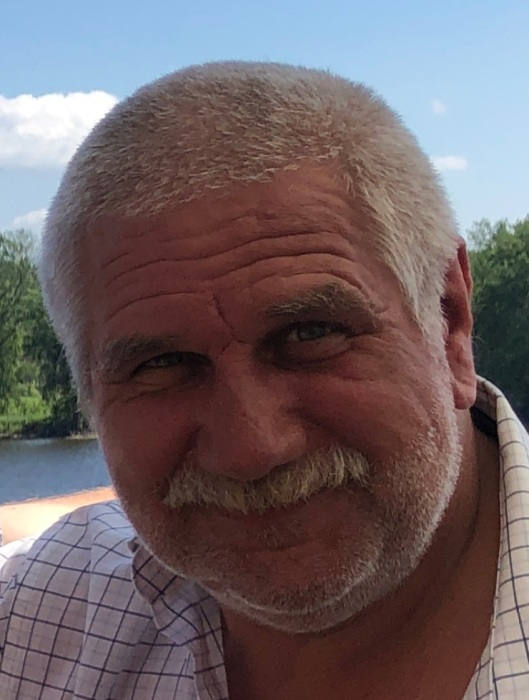 Our beloved Tim went to be with the Lord on Christmas Day. He was known by most as smart, hardworking, meek and playful. He was a master automotive mechanic, and jack of all trades, enjoyed doing automotive and equipment work at various companies, including People Service and Cloquet Service Center.

When he was away from work he enjoyed being with his dogs, and fishing and camping with family.

He was preceded in death by his parents, Wallace and Margaret Poulin; and brother, Michael Poulin.

A Celebration of Life will be held at a later date.

To order memorial trees or send flowers to the family in memory of Timothy Poulin, please visit our flower store.