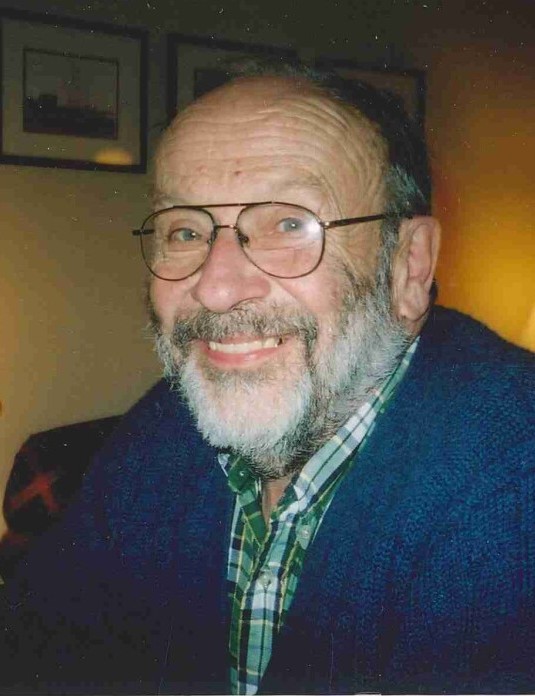 Thomas Edward Muhvic, 79, of Duluth died peacefully Saturday, May 22, 2021 at Essentia Health St. Mary’s Medical Center with his wife and daughters at his bedside.  He had been diagnosed with cancer 18 months prior and fought courageously to the very end.

Tom was born October 31, 1941 in Virginia, MN.  He grew up in Duluth, frequenting pool halls during his youth in the 1950s, fostering a love for billiards that would carry through into his 70s.  He enlisted in the US Air Force after high school, and was stationed in Mississippi and South Korea.  Upon his return he earned his bachelors and masters degrees from the University of Minnesota-Duluth, where he met Helen Marie Nelson.  The two married on September 7, 1968 in Duluth and together raised two daughters.  He worked for the City of Duluth as a grant writer, and later for the US Postal Service.  Tom enjoyed numerous hobbies and routines.  He was an avid reader, especially books on history and World War II.  Many hours were spent playing pool and participating on pool leagues in the area.  Most mornings were started with a drive in his truck with his dogs, and afternoon Jeopardy! with Helen was seldom missed.  Tom spent many years building and curating the family cabin on Linwood Lake, an immensely special piece of northwoods land that became the setting for family get-togethers and parties, as well as a place for peace and solace.  For a multitude of family and friends alike, the moments shared and memories created at Linwood Lake are everlasting.

Tom was preceded in death by his father Jacob, and his beloved huskies, Togo and Roo.

He is survived by his wife of 53 years, Helen; his daughters Sarah Muhvic of Eagan, MN and Anne (Shawn) Marquardt of Salt Lake City, UT; three grandchildren:  Braden Muhvic, and Greta and Otis Marquardt; his siblings:  Jacob (Geri) Muhvic of Bloomingdale, IL, Mary Muhvic-Reeves of Witchita Falls, TX and Paul (Lois) Muhvic of Duluth; and many nieces and nephews.

The family would like to express their gratitude to Dr. Kebbekus and the oncology staff at Essentia, Essentia Hospice, and the 5th floor oncology team in Miller-Dwan, including Dr. Carlson, and especially nurses Lillie and Holly, who cared for him and his family with sincere consideration and compassion.

VISITATION:  Thursday, May 27, 2021 from 10-11 am, followed at 11 am with the Mass of Christian Burial at St. John’s Catholic Church.  Military honors will be accorded by the Duluth Combined Honor Guard.  Arrangements by Dougherty Funeral Home, Duluth, 218-727-3555.

To send flowers to the family in memory of Thomas Muhvic, please visit our flower store.