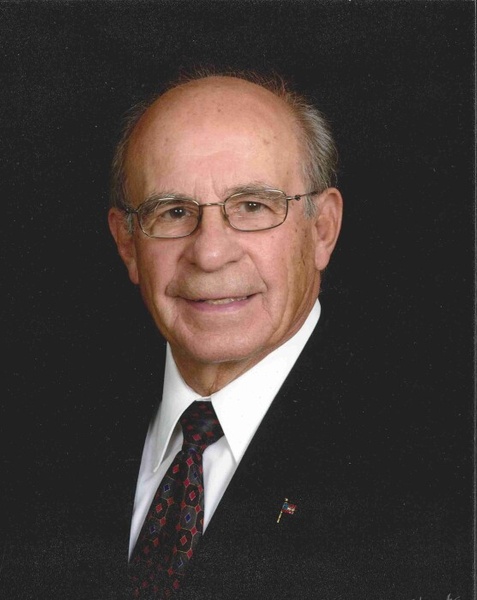 Tom graduated from Duluth Central High School in 1941 and then received a Bachelor of Business Administration Degree from the University of Minnesota, Minneapolis in 1950.

Tom was a professional registered Hospital Administrator and Licensed Nursing Home Administrator. He worked for St Louis County and spent over 36 years as the Administrator of Nopeming Nursing Home. He was an extremely hard worker and greatly appreciated his employees and residents.

He was an active member of the Twelve Holy Apostles Greek Orthodox Church in Duluth, serving on the Board of Trustees as President and Treasurer. He also was a Member of the Order of Ahepa, the American Legion and the Veterans of Foreign Wars.

Tom held important professional positions and was extremely active with civic life. He always believed in 'giving back' to the community. However, his biggest source of pride, love and enjoyment was being husband to the love of his life for 67 years, Adeline, to his kids, grandchildren and great grandchildren. He was very proud of his family and enjoyed every minute when they were together.

He was preceded in death by his parents and his first wife, Mary.

To send flowers to the family in memory of Thomas Kuzas, please visit our flower store.