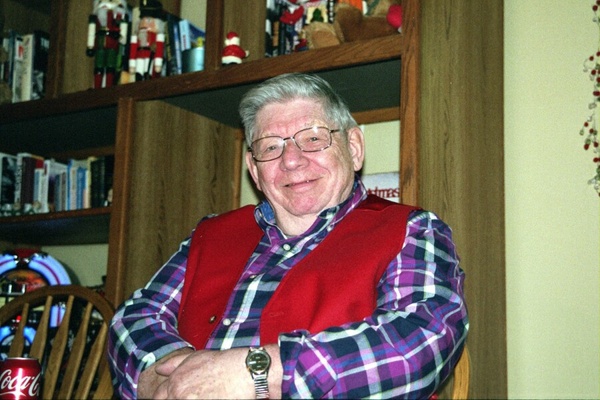 Thomas P. Beaupre, 82 of Duluth, died peacefully at home on Tuesday, Nov. 3rd, with family by his side.  Tom was born May 17, 1938 in Duluth to Lawrence and Mary Ann Beaupre (Shega).  He was a proud 1956 graduate of Duluth Cathedral.  As honorary class president, he kept classmates informed through updates, class reunions, and pizza nights at Sammy's. Tom worked at Diamond Tool for 37 years until it closed, and then was Maintenance Manager at Kohl’s for 5 years before retiring. His strong Catholic faith inspired him to serve in several parishes over his lifetime.

Favorite pastimes included golfing, traveling, and rooting for the Vikings with Kris by his side. They also enjoyed spending time together outdoors working in the yard and growing vegetables.

He was preceded in death by his parents, and Lawrence, his older brother.

To send flowers to the family in memory of Thomas Beaupre, please visit our flower store.