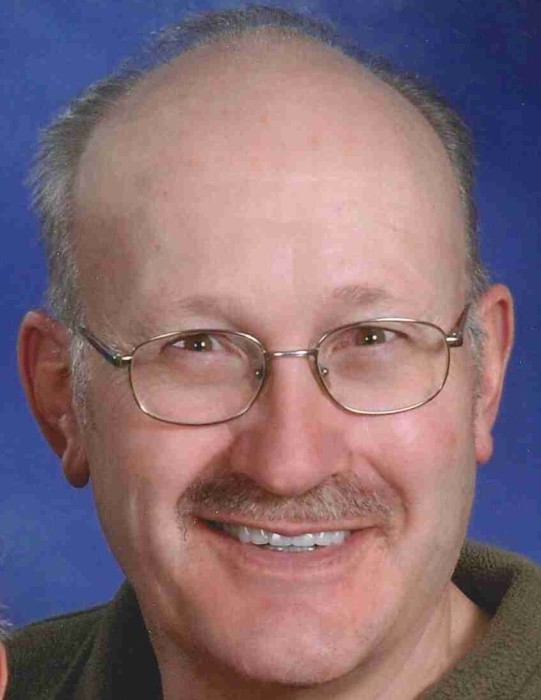 Terry Allen Stromdahl, 75, of Duluth, passed away on March 25th at St Mary's Hospital after a 25 year struggle with a rare and painful neuro- muscular condition.  He was born in Duluth on March 21, 1945 to Edward and Betty Stromdahl.  Terry graduated from Duluth East High School. After graduating he went to work at the US Steel plant while attending Duluth Vocational Technical school in the carpentry program. Terry married his sweetheart, Mary, on October 22, 1966. They shared 54 years of love and kindness. He worked for various construction companies and did work on many business and homes in Duluth. Terry then owned and operated Terry’s Custom Cabinets, a job that he truly loved to do. He created and built beautiful custom pieces of furniture and cabinets. He was honest and hard working. Friend Bill says about Terry, "he was a gentleman and a craftsman." Terry loved vintage cars including his 1952 Henry J. Going to car shows with his daughter, Jodi, in the "Henry" was always a treat. Visits from his son, David, daughter-in-law, Beth and only grandson, Aidan, were joyous highlights. You could find Terry quite often tinkering around in his garage.  He was a member of St. Lawrence Catholic Church.

He was preceded in death by his parents, sister Cassandra, brothers Mark and Jay Stromdahl.

A celebration of Terry’s life will be held at a later date. Memorials to the family would be appreciated.

To order memorial trees or send flowers to the family in memory of Terry Stromdahl, please visit our flower store.