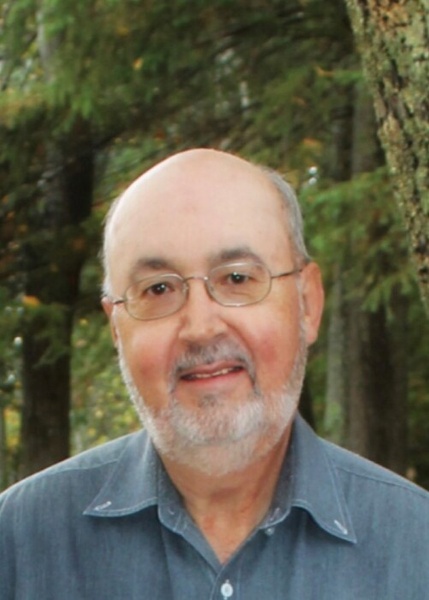 Steve graduated from Central High School and continued his education through a 5-year apprenticeship to become a journeyman printer. He worked at Davidson Printing Company and retired after more than 30 years from his career as a supervisor for the ISD #709 printing department.

He loved cooking for his family, enjoyed camping trips, hunting and fishing.

He will be deeply missed by family, friends and all who knew him.

He is preceded in death by his parents, John and Ada (Graham) Lax.

To send flowers to the family in memory of Steven Lax, please visit our flower store.