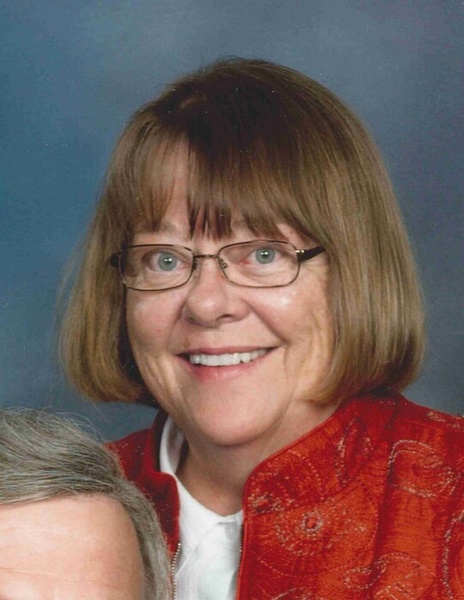 Sheryl (Thoman) Robins, 73 of Duluth, died suddenly on Sunday, Aug. 8th in her home.  Sheryl was born Oct. 31, 1947, in Springfield, Ill to John and Agnes Thoman.  She was raised in Rochester, Ill.  Sheryl was active in 4H and graduated from Rochester High School, then completed a two-year degree in Medical Records from the College of St. Scholastica. She met Al Robins and they were married on Sept. 21, 1968.  Sheryl and Al owned Al Robins Insurance Agency, with locations in Duluth, Two Harbors and Silver Bay.  Later, she worked for Otis-Magie Insurance until her retirement.  She was a member of St. Michael’s Church.  Volunteered for many years preparing and serving food at the Damiano Center; she was acting secretary of the Park Point Community Club; she belonged to several local sewing clubs.  Sheryl was an amazing cook, whether taking recipes from her mother’s cookbook or trying new recipes from the food channel.  She was always “the helpful one,” and was very efficient in everything she did.  Sheryl was very active in her son Craig’s education until he became smarter than her. She then put her effort into helping clients in their insurance agency.  She liked everyone there and they liked her right back.  She made a profound effect on their business.  She was preceded in death by her parents, John and Agnes Thoman and her sisters, Judy (Bob) Krimmel and Janice (George) Phares.

Sheryl is survived by her husband Al Robins; son Craig (Jodi) Robins and their daughter Finley. She had many health problems, now she can rest in peace.

To send flowers to the family in memory of Sheryl (Thoman) Robins, please visit our flower store.