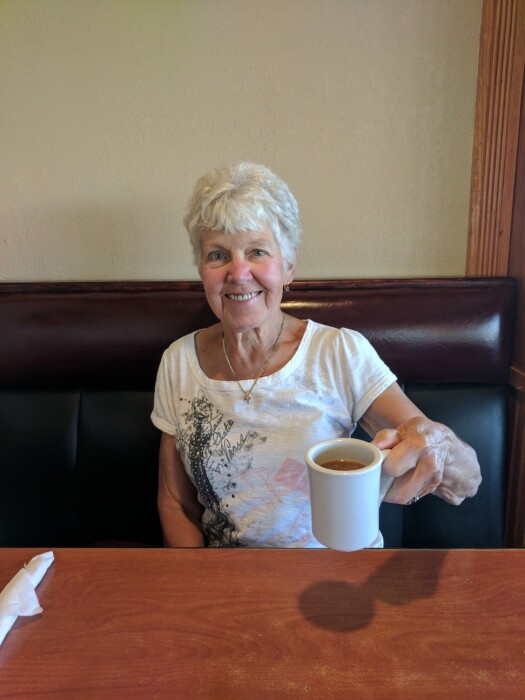 Sheilah E. Schulte, 78, longtime Pike Lake area resident passed away on Wednesday June 10, 2020 in Essentia Health, St. Mary’s Hospital.  She was born in Duluth on October 9, 1941 to Wilfred and Grace Jaques.  Sheilah taught Elementary Education for the Cloquet school district.  She was a member of St. Raphael Catholic Church.  Sheilah was a loving wife, mother and grandmother who enjoyed spending time with her grandchildren, traveling, taking daily walks, cooking, and making handmade rugs.

She was preceded in death by her husband John “Jack” Schulte, and a brother Roger Jaques.

She is survived by her children John Schulte of Duluth and Kim Truchan of LaCrosse, WI, and her grandchildren Ben, Jason, and Emma, brother Larry (Mary) Jaques and sister Eileen Jensen.

To order memorial trees or send flowers to the family in memory of Sheilah Schulte, please visit our flower store.