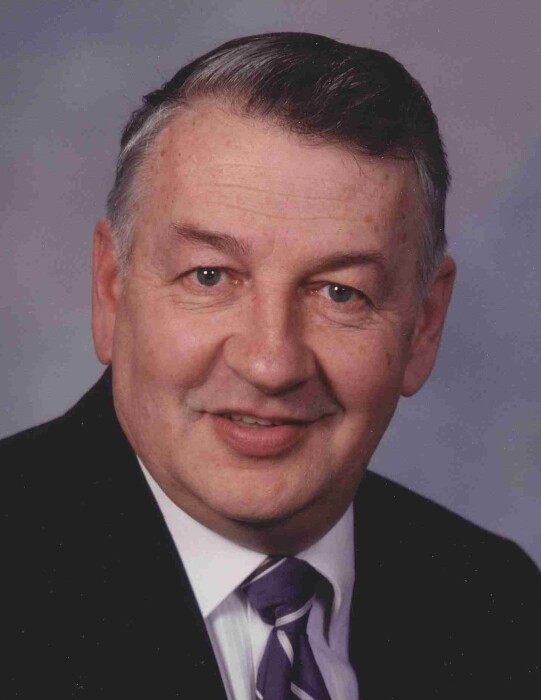 SGT Frank Peter Carle, 78, of Esko, died peacefully with his loving family by his side in St. Luke’s Hospital on December 31, 2020 from congestive heart failure.  Frank was born in Duluth on October 18, 1942 to George and Frances Carle.  He was a man of many talents.  After high school he went to carpentry school.  From there he graduated from a trade school where he was a master welder.  On January 24, 1963, at the age of 21, Frank enlisted in the U.S. Marine Corps.  He proudly fought for his country during the Vietnam War.  He was honorably discharged on January 23, 1967.

On September 7, 1968, at the age of 26, he married the love of his life, Patricia Jeane Dahl of Duluth.  He worked at Diamond Tool in Duluth for 4 years until he was hired by the City of Duluth Public Works Department, where he worked for 35 years until his retirement.  During the last 12 years of his employment Frank was the head supervisor of the city’s Fleet Department.  He was also the first certified welder for the City of Duluth Public Works.  Frank was also very involved in the Teamsters Union.

Frank had many interests and hobbies.  He was an avid bowler as he and Pat were in many leagues together.  He also loved the outdoors.  Fishing, hunting, camping, and gardening were some of his joys.  He also enjoyed woodworking and building furniture or helping someone put up a garage.  Frank loved his toys, fish houses, trucks, 4-wheelers, and motorcycles.  But being social and friendly was Franks specialty.  After the war was over, it was important to Frank to reach out to his brotherhood of Marines.  He had annual reunions throughout the country with fellow soldiers laughing and crying over their experiences in Vietnam.  Frank made everyone feel at ease with his gentle presence. He was full of stories, one liners, and jokes.  He made everyone around him feel special.  Laughter and Frank went hand in hand.  He left a positive impact on everyone he crossed paths with.

Nothing was more important to Frank than his family.  He loved teaching his grandsons how to fish and hunt.  He enjoyed spending time with all his grandchildren and great-grandchildren.  You could always find him in the bleachers or sidelines watching them in their sports and school activities.

Frank was preceded in death by his parents, in-law Alena and Erling Dahl, sister Carolyn Stephen, and a grandchild Bryn Linder.

Visitation will be held on Thursday January 7, 2021 from 5PM to 7PM in Dougherty Funeral Home.  600 E. 2nd St. Duluth, MN 55805.  Visitation continues Friday January 8, 2021 from 10AM until the 11AM Funeral Service in the Funeral Home.  Burial will be in the MN State Veteran’s Cemetery, Duluth.  Frank’s service will start live streaming at 10:55am on Friday at https://www.facebook.com/dfhduluth.

To send flowers to the family in memory of SGT Frank Carle, please visit our flower store.