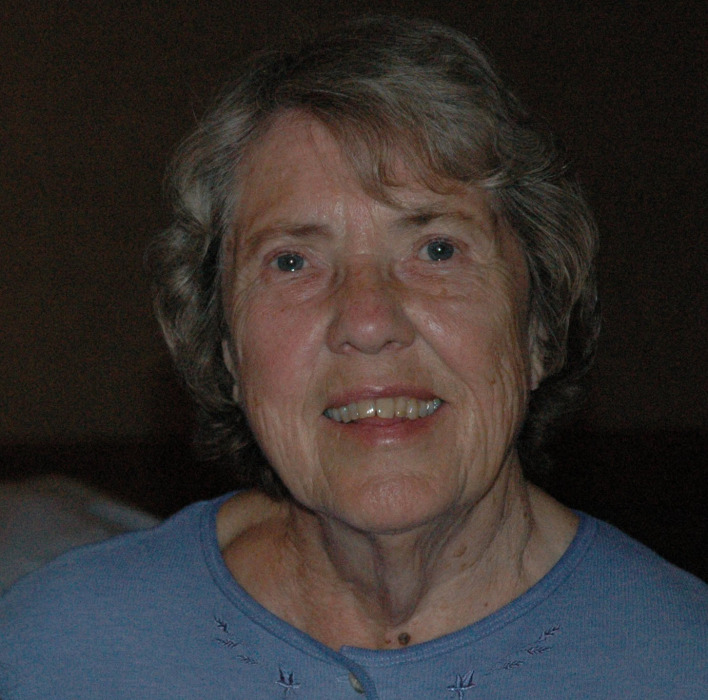 Sarah Isabel “Sally” Lemker died peacefully with her husband Alfred by her side on August 23, 2020, at Saint Luke’s Hospital in Duluth. She was 88 years old

Sally was born on November 13, 1931 in the South Side of Chicago during the height of the Great Depression, but also spent many of her childhood years in Saint Louis. She graduated from Saint Louis University with a degree in Mathematics and Philosophy and worked for McDonnell Douglas and General Electric before moving to Duluth with Al in 1956 where she was the Civilian Master Planner at the Air Force base. The family moved around the country for Al’s career.

Sally was involved in the early years at Medtronic and did planning for the Archdiocese of Saint Paul and Minneapolis. In her later years, she found her true calling as a U.S. Coast Guard licensed charter sailing captain in the Apostle Islands of Lake Superior—which will forever be known to close family and friends as Sally’s Lake. She was also a licensed pilot.

Sally was a cherished wife, mother, grandmother, and friend of all creatures. She was a formidable opponent at table tennis, croquet, chess, Monopoly, and bridge; a passionate learner, and an engaging storyteller. Sally always challenged those around her to be their best, and to use their talents to help others. She was a true free spirit, a proponent of the Equal Rights Amendment, and aided in the campaign of her friend Rosalie Wahl, the first woman in state history named to the Minnesota Supreme Court.

Love was the foundation of everything Sally did, and we will cherish her memory and live her inspiration, always.

Visitation will be held at ten in the morning followed by a service at eleven on Saturday, August 29, 2020 at Dougherty Funeral Home, 600 Second Street in Duluth. FACEMASKS ARE REQUIRED.

In lieu of flowers, memorials are preferred to the Benedictine Living Community, also in Duluth, Minnesota.

To send flowers to the family in memory of Sarah Lemker, please visit our flower store.