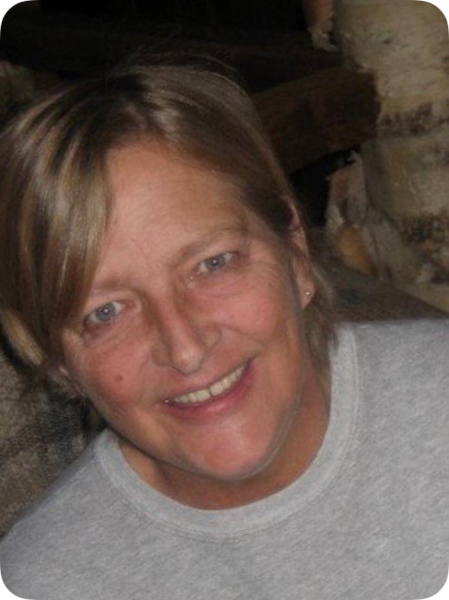 On April 17, 2020 Sandra (Sandy) Kay Schultz Ingvaldson, loving partner and mother of two children, passed away from a short battle with cancer. Sandy was born on March 18, 1954 in Hallock, MN to Felix and Esther Eifert.  She graduated from Wadena High School and received an Associate of Art degree in Social Work from Itasca Community College. She loved helping those less fortunate than her.

On June 29, 1979, she married Rick Schultz and they raised two children, Jeremy and Staci.  They later divorced and in 2003, Sandy met her soulmate, Bryce Ingvaldson.

Sandy had a passion for making people laugh and making them feel good about themselves. Her family always came first and she loved spending time with her partner, children, grandchildren, and siblings.  She loved to bird watch and enjoy her coffee on the deck overlooking Sand Lake.  Sandy was known for her generosity, wit, infectious laugh and her kind and compassionate spirit.

To send flowers to the family in memory of Sandra Schultz, please visit our flower store.