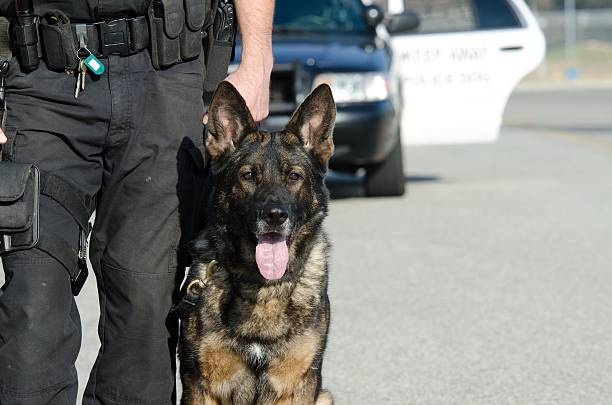 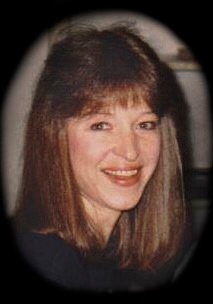 Romayne Marie Thompson, 73, died Saturday, March 12th, 2022, at Essentia Health. She was born January 3, 1949, to Kathryn M. Begich and Laurence G. Thompson in Duluth, Minnesota.
Romayne was a 1967 graduate of the former Duluth Cathedral High School. She attended UMD with a focus on Criminology. She worked at Northern Photo on 4th Street until they closed. Then she worked as a Biomed Processing Tech at Midwest Medical until she retired in 2019.
Romayne was an avid photographer and loved to walk.
Romayne was preceded in death by her mother Kathryn “Kay” Reilly, her stepfather Robert “Bob” Reilly, and her biological father Laurence G. Thompson.
Romayne is survived by her half-brother Laurence “Rick” Thompson, cousins Nick and Robert Verbic, and Kay and Matt Begich of Hastings, MN, and many loyal and loving friends from high school, work, and The Y.
A Celebration of Romayne’s life will be held at the Boat Club in Duluth on May 13th, 2022 from 4-7 p.m.
Romayne asked to be cremated. She will be inurned with her mother at Park Hill Cemetery. Memorial donations can be made to AMSOIL Northland Law Enforcement K-9 Foundation in honor of Romayne’s love of dogs.
Arrangements by Dougherty Funeral Home, 218-727-3555
To send flowers to the family in memory of Romayne Marie Thompson, please visit our flower store.
Make a donation to AMSOIL NORTHLAND LAW ENFORCEMENT K9 FOUNDATION in memory of Romayne Marie Thompson
​