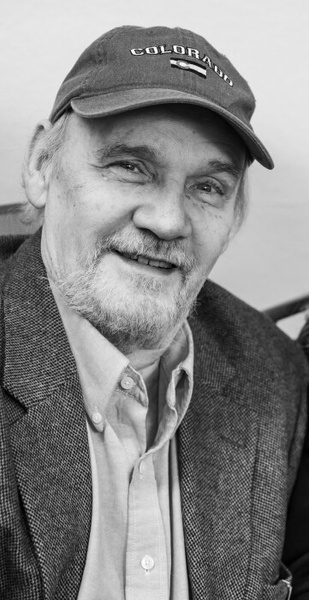 Rodger Alan Richards, 72, of Duluth, passed away on Thursday September 30, 2021, in St. Luke’s Hospital. He was born in Omaha, NE on December 4, 1948 to Philip and Jean Richards.  Rodger married Lorraine Holt on November 5, 1978, in Duluth, MN. He had worked at the TCF Bank Branch on the UMD campus until retirement. Rodger was a member of First United Methodist Church and its Men’s Group.

In his free time, Rodger was a writer, reader, philosopher, and painter, but most of all he was a devoted husband, son, father, grandpa, and brother to his loving family. He was universally adored by all who were privileged to know him.

To send flowers to the family in memory of Rodger Richards, please visit our flower store.