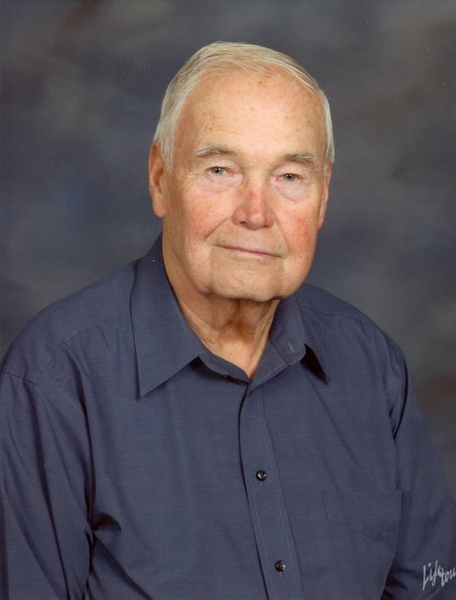 Robert “Bob” Edward Johnson, 91, of Duluth, passed away on Wednesday April 22, 2020 at Edgewood Vista, Hermantown.  He was born in Duluth on August 10, 1928 to Edward and Lempi Johnson.  Bob was a U.S. Army Veteran serving as a cook during the Korean Conflict.  He had worked at the U.S Steel plant in Morgan Park.  Bob was a member of St. Joseph’s Catholic Church in Duluth Heights.

Bob loved spending time outdoors, especially in the sun.  He was a regular at the YMCA for many years and enjoyed playing half-court basketball well into his 80's.  He doted on his granddaughters, Kaitlyn and Amanda, and loved spending time with them.

He was preceded in death by his parents, wife Joanne, and brother Roland.

He is survived by his daughter Tara Peshel (Jack), granddaughters Kaitlyn Rigstad and Amanda Rigstad, and brother Kenneth Johnson.

To send flowers to the family in memory of Robert "Bob" Johnson, please visit our flower store.