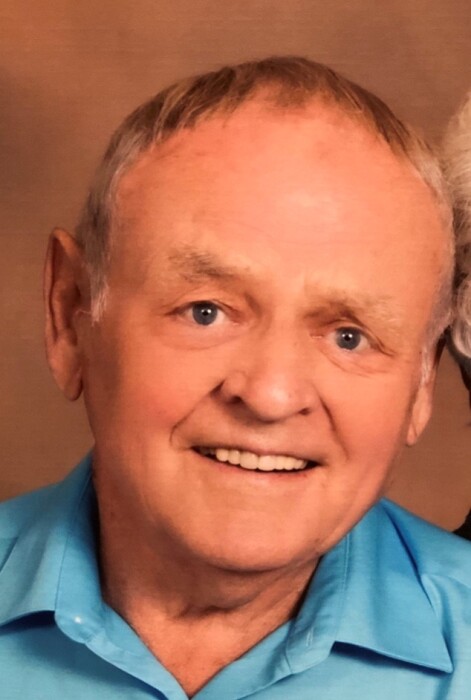 Robert Edmund Stokes, 82, of Esko, passed unexpectedly on September 16th, 2020 into the arms of Jesus, surrounded by his family in St. Luke's hospital. He was born in Duluth on January 24th, 1938 to Edmund and Theresa (Lowney) Stokes. Bob graduated from Duluth Cathedral High School. He proudly served in both the Army and Air National Guard and retired as a MSgt.  He was employed for over 30 years and retired from Harbor City Oil Company. He was an active member of the Teamsters Local 346 Union, but Bob did not rest there!  His interests and curiosity led to his involvement in many clubs and boards as well as service to the community.

Bob had a deep love for the water, and boating was an integral part of his life.  From building his first boat, to captaining yachts from Florida, to sailing the Great Lakes on the motor vessel Sheri Sue, this adoration created lifelong memories and traditions for Bob and his family. He was a member and Past Commander of the Duluth Sail and Power Squadron, a founding and lifelong member of Sand Point Yacht Club, as well as a host of maritime clubs:  Harbor Club, Propellor Club, 242 Yacht Club, and LSMMA.  Bob was also a vessel safety examiner and safe boating instructor for many years. Staying connected was part of his nature, as he attended Lake Avenue Loafers, ROMEO'S (Retired Old Men Eating Out) and his ANG "Guard Breakfasts" with his buddies.

Bob resided in Esko with the love of his life, Susan (a.k.a. "Mousie") throughout most of their marriage. There, he was involved with the Town Board Zoning and Planning Committee, and all causes that benefitted Esko.  He was a constant attendee and supporter of Esko Schools arts, sports, and academics. You could always find him in the stands or seated at music programs and plays. He made his presence known at every event that his children or grandchildren participated in. His favorite sweatshirt read:  "Every Season, Every Year, Grandpa's Always Here To Cheer!"  Lastly, he was proud to call St. Matthews in Esko his church home, and truly enjoyed exploring God's Word and being surrounded by his Pastors and brothers and sisters in Christ.

He was preceded in death by his parents. He is survived by his wife of 55 years, Susan Margaret (Cavallin) Stokes, his three children, David Robert (Kristi), Sheri Sue (Tom) Ruemmele and Melissa Marie (Aaron) Martineau; his grandchildren, Tanner, Jamie, Jared, Thomas, Jackson, Sasha, Nikolas, Avery, Elle, and Maya; and his beloved dog, Deacon. Bob is also survived by his sister Janice (Stokes) Luke, and numerous nieces, nephews and cousins.

To send flowers to the family in memory of Robert Stokes, please visit our flower store.