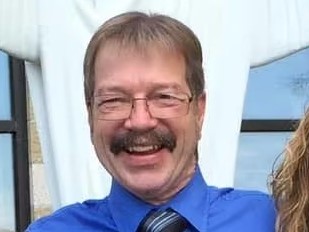 Robert Daryl Mosiniak, 64, of Twig, passed away on Tuesday December 1, 2020 in his residence.  He was born in Duluth to Henry and Jill Mosiniak on April 28, 1956.  Robert had worked Speedy Delivery Company.  He enjoyed goose hunting, golfing, socializing, and playing league pool when he was younger.

Robert was preceded in death by his parents Henry and Jill Mosiniak, stepfather Jack Wilson, and a brother Wayne Mosey.

To send flowers to the family in memory of Robert Mosiniak, please visit our flower store.