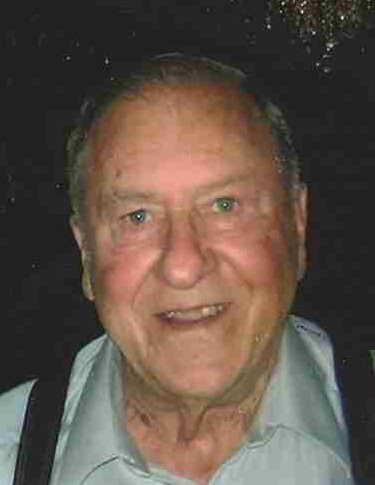 Robert Walter Gressman 85, of Duluth, passed away on Saturday November 16, 2019 in Solvay Hospice House.  He was born in Duluth on May 22, 1934 to Joseph and Ada Gressman.  Robert had worked as a salesman for Russell Creamery and Hormel Foods until his retirement.  He was a member of St. Michael’s Catholic Church, the Knights of Columbus and the NRA.  Robert enjoyed hunting, fishing and doing crossword puzzles.

He was preceded in death by his parents, brothers Joseph, John and Lawrence, and a son David.

To send flowers to the family in memory of Robert Gressman, please visit our flower store.