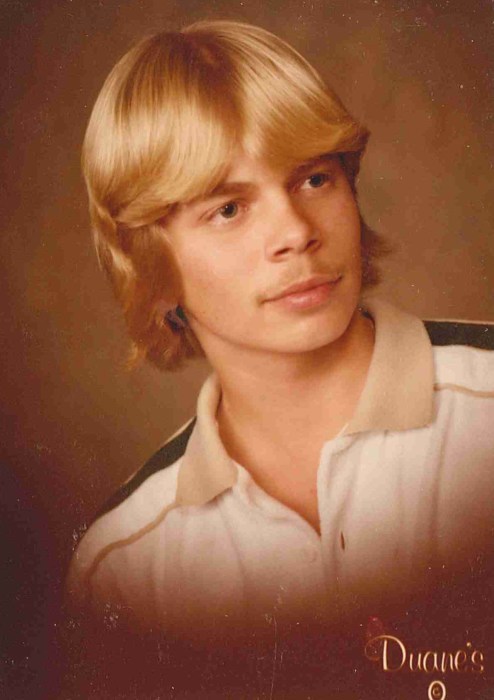 Robert Timothy Brander, 54, of Duluth, died Thursday, May 16, 2019 at home.  He was born March 2, 1965 in Two Harbors, Minn. to Robert Arthur and Eleanor (Luoma) Brander.  Robert was preceded in death by his parents.  He is survived by his half siblings Debbie Westin of Virginia, Minn. and Johnny Westin of Duluth; his aunt and step-mother Judith Brander of Two Harbors; his cousins Wanda Brander of Benson, Minn; and Raymond Brander of Coon Rapids, Minn. and his second cousin Echo Brander Thomason.  Visitation will be Wednesday, May 22nd. from 10 -11 AM, followed by a memorial service at 11 AM at Dougherty Funeral Home, Duluth, 218-727-3555.

To order memorial trees or send flowers to the family in memory of Robert Brander, please visit our flower store.