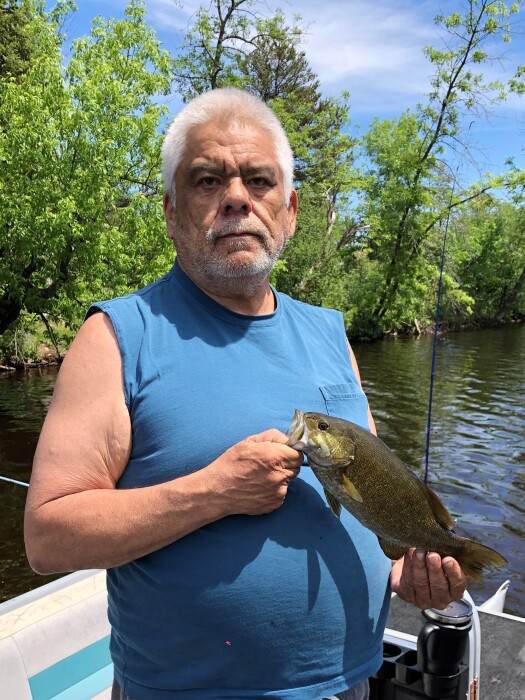 Robert Paul Anderson, 58, of Duluth, died on Monday August 16, 2021, unexpectedly.  He was born in Duluth on December 30, 1962, to Harold and Violet Anderson.  Bob had driven cab for Yellow Taxi and was trained in autobody repair.  He enjoyed fishing, snowmobiling, working on vehicles and he loved being a grandpa taking care of his grandchildren, and his beloved dogs Cody & Kemira.

To send flowers to the family in memory of Robert Anderson, please visit our flower store.