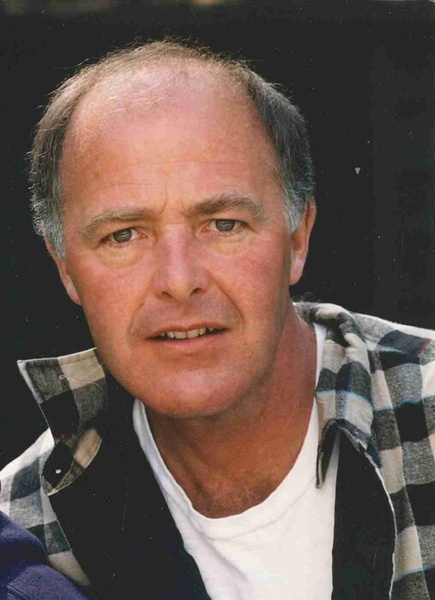 Richard Sellwood “Rick” Mershon Jr, 76 of Grand Marais, formerly of Duluth died Saturday, May 30th at Essentia St. Mary’s.  Rick was Feb. 1, 1944 in Duluth to Richard and Dorothy (Salyards) Mershon.  He graduated from Taft Preparatory School in Watertown, CT and attended UMD as an English Major.  Rick played professional soccer for the MN Allstars in 1967 and for Jeno’s Jets soccer team.  After soccer, Rick work as a sales rep at a brokerage co.  He enjoyed coaching soccer and hockey at Esko; as an avid agate picker and “Shed” picker; he enjoyed hunting, fishing, trapping, the 4th of July and Christmas.

He was preceded in death by his parents, Richard and Dorothy and his brother Scott.

To send flowers to the family in memory of Richard "Rick" Mershon Jr, please visit our flower store.