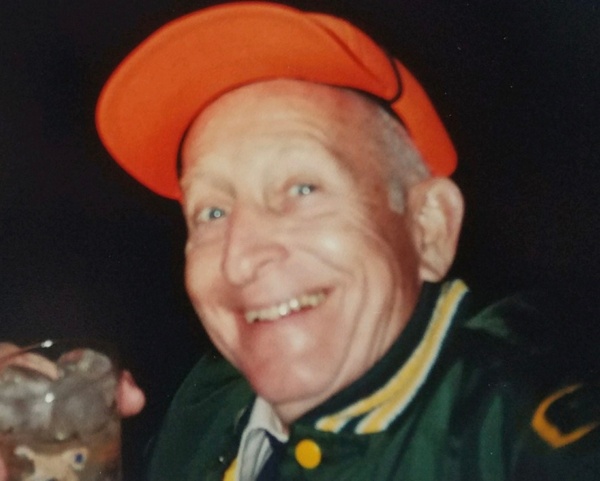 On Thursday, April 2, 2020, Richard “Rich” J. Hogan, retired Chiropractor, went peacefully to be with his heavenly Father surrounded by his loving family.  Rich was born March 10, 1930 in Duluth to Robert and Viola Hogan.  He graduated from Superior Cathedral, attended UWS and graduated from the Logan Chiropractic College in St. Louis, MO.  He met the love of his life, Isabelle Lugoski and they were married on Nov. 29, 1952.  Rich had chiropractic clinics in West Duluth and Pike Lake until his retirement.

He was a former member of Holy Angels and St. Raphael’s Church, BPO Elks, Rotary, member and past pres. (1967) of the West Businessman’s Club, Arrowhead Civic Club, Pres. In 1968, member of American Chiropractic Assoc., Fellow and diplomate of American College of Chiropractic Orthopedists, diplomate at American College of Chiropractic Consultants. He was an avid biker for many years enjoying the outdoors including camping and elk hunting. His passion was spending time with family.

He was preceded in death by his parents, Robert and Viola, his daughter, Ann, brothers, Clay and Ron and his sister, Gloria.

The family wants BeeHive, Dr. Heinitz and Hospice (Essentia), and Diamond Willow Cloquet to know how grateful we are for your amazing compassionate end of life care.

To send flowers to the family in memory of Richard "Rich" Hogan, please visit our flower store.