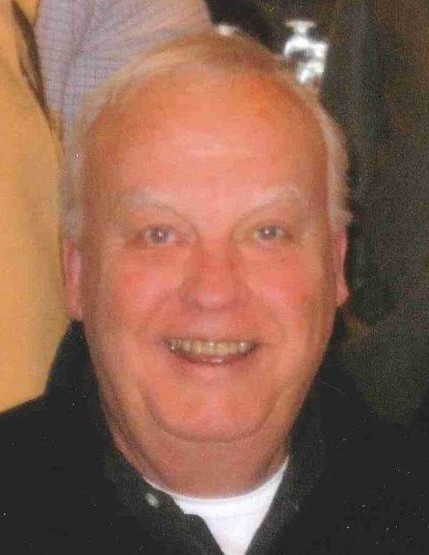 Richard “Dick” Loraas of Duluth passed away peacefully on Monday, March 9, 2020 at age 76.

Dick was a loving father and grandfather,  and lived a life of service and commitment to community. He cherished silly jokes, loved the outdoors and spending time with family and friends.

Dick was born in Duluth on June 29, 1943 to Lois and Howard Loraas. He graduated from UMD and has a master’s degree from the University of Illinois.

He served as the Planning Director for the City of Duluth 1972-1980, guiding significant development in tough economic times, including the I-35 extension, Canal Park redevelopment and Spirit Mountain. He then took on several economic development roles in Duluth, and ultimately transitioned to local and regional leadership roles with Norwest Bank/Wells Fargo in MN and IN prior to retirement. Dick embraced a post-retirement role helping to shepherd the Essentia Duluth Heritage Center to completion, volunteering as President/CEO and Treasurer. In addition, he served in leadership roles for St. Benedict’s Church.

The service previously planned for Thursday, March 19th. is CANCELLED due to the current public health crisis.  Memorials are preferred and may be directed to the Duluth Heritage Sports Center Foundation, 120 So. 30th Ave. W, Duluth, MN. 55806, or the charity of your choice.

To send flowers to the family in memory of Richard C. Loraas, please visit our flower store.