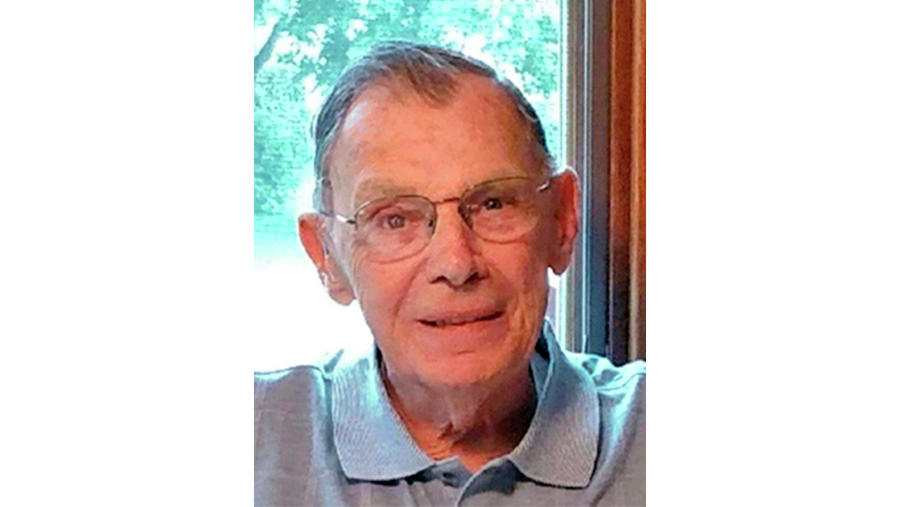 Richard E. Lindberg, 81, passed away on April 9, 2019, surrounded by his family, at McAllen Medical Center in McAllen, TX. He was born to Charles "Erv" and Julia Lindberg on June 24, 1937 in Duluth, MN. He was a proud veteran, having served in the U.S. Navy. He was a member of Hope United Methodist Church in Duluth MN, he was retired from Century Motor Freight. A few of his hobbies included working on all projects, talking and drinking coffee. Richard was a resident of the Duluth Woodland Neighborhood for 41 years, as well as having owned an Island Lake Cabin for nearly 50 years. He has spent the past 15 winters as a Winter Texan going down to Mission, TX.

To order memorial trees or send flowers to the family in memory of Richard Lindberg, please visit our flower store.