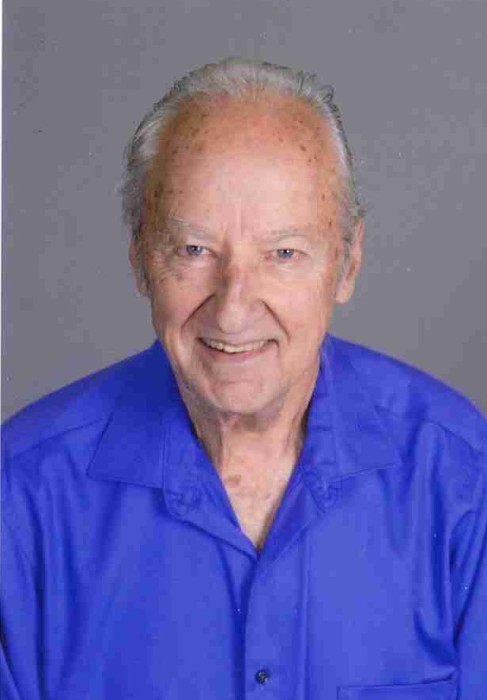 Richard Antonich, age 79, of Duluth, passed away peacefully on Monday, November 25, 2019 at Chris Jensen Nursing Home. He was born October 18,1940 to Joseph and Anna Antonich and was a lifelong Duluthian. He attended Cathedral High School and on June 10, 1961 married Diane Gellatly. After an apprenticeship with Painters Local 106, he worked for Stromquist and Bordson painting contractors before starting his own successful painting and wallpapering business. He enjoyed fishing, turkey hunting, boating and riding his motorcycle. He was a longtime member of St. John's Church where he served as an usher. He was preceded in death by his parents, brothers Fred, Rudy and Al, and daughter-in-law Anna.

Mass of Christian Burial is 11 am Saturday, November 30th at St. John’s Catholic Church in Woodland with visitation one hour before the service. Interment Forest Hill Cemetery. Arrangements by Dougherty Funeral Home, Duluth, 218-727-3555

To order memorial trees or send flowers to the family in memory of Richard Antonich, please visit our flower store.