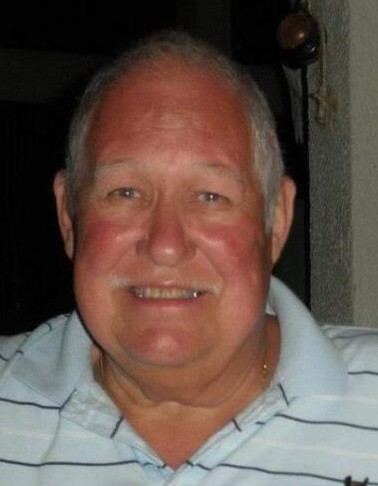 Paul M. Hegstrom Sr., 76, longtime Superior area resident, died on Monday, January 18, 2021, at Aspen Health & Rehabilitation Center.  He was born in Montevideo, MN on July 12, 1944 to Cordelia and Maurice Hegstrom.  He graduated from Montevideo High School and from the University of Minnesota with a degree in Mortuary Science.  Paul married Judith Shetler in Minneapolis on September 11, 1965.  A third-generation funeral director, Paul owned and operated Thompson-Hegstrom Funeral Home in Superior and Hegstrom Family Funeral Homes in Duluth.  He was a former member of the Human Resource Board of Superior, Douglas Co., and Business Improvement District of Superior.  Paul was a member of the Superior Ambassador’s, Superior Jaycee’s, Superior Rotary Club #40 and a Paul Harris Fellow, Superior Elks Lodge #403, Acacia Masonic Lodge #329 F.A. & M. for 47 years, serving as past Master, Superior York Rite, Superior Order of the Eastern Star, Superior Shrine Club, ADD Temple Shrine, and a former Vice President and member of Pilgrim Lutheran Church.  He was a longtime supporter of Whitetails and Ducks Unlimited.

Paul enjoyed time spent in the outdoors bird hunting, deer hunting, and fishing, and had a love for vacations in Mexico.  Paul loved his family and will be greatly missed.

He was preceded in death by his parents, a brother Jerry and sister-in-law (Jerry) Cindy Hegstrom as well as his favorite dogs Beauty and Belle.

To send flowers to the family in memory of Paul Hegstrom Sr., please visit our flower store.