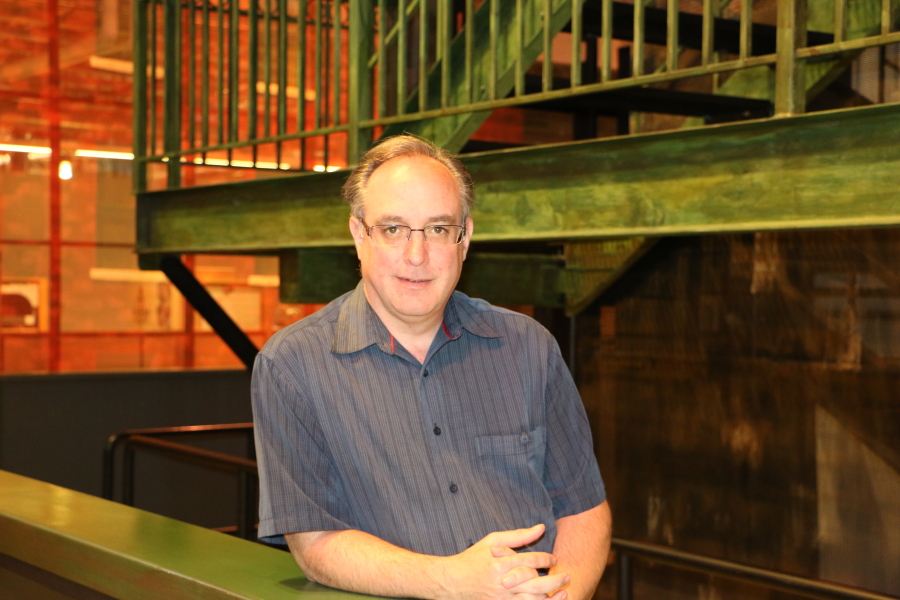 Nick graduated from Duluth East High School, class of 1986.  Following high school, he attended Lawrence University in Appleton, WI, and began his work in the theater industry. He traveled the country working with theater productions in lighting and sets, settling in the Madison area working for the company ETC by Design for over 20 years.

Nick married Jessie Dunham in 1997 and settled in Waunakee, WI. This is where they raised their family. Nick enjoyed being with his children as they grew and teaching them new skills, including building cardboard houses, cooking, and games that would leave the kids laughing hysterically. He took pride in his children’s accomplishments and loved to treat his family to fun filled vacations. He worked hard to give his family a great life.

To send flowers to the family in memory of Nicholas Wurzel, please visit our flower store.