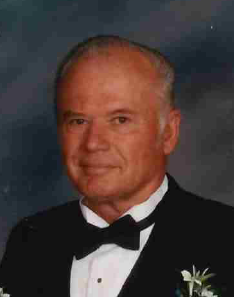 Mick served in the Navy during the Vietnam War and upon returning to the United States, he married Eileen Asperheim on February 26, 1966. This marriage was blessed with two sons, Michael and Mark. Mick and Eileen later divorced and Mick married Charlene Clock on September 15,1979.

He had a passion for collecting antiques and vintage items found at auctions. In addition, Mick spent time feeding the birds and deer in his yard and tending to his flowers and lawn.

Mick was a good and kind man and will be most dearly missed by his family and friends.

To order memorial trees or send flowers to the family in memory of Mikkel "Mick" Pero, please visit our flower store.