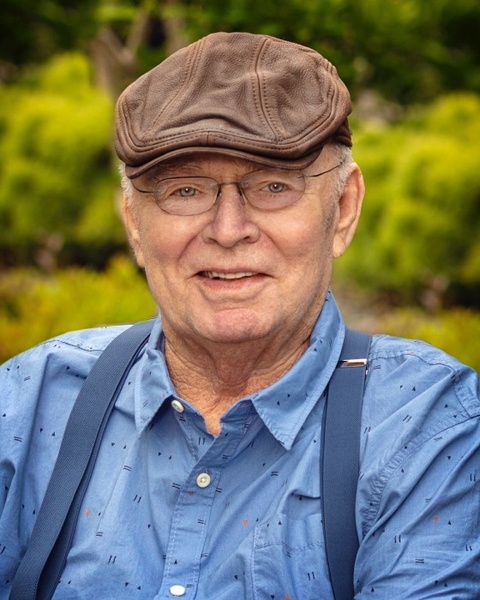 Michael Joseph McNamara “Spike” 72 of Duluth, died Sunday, June 23, 2019 at St. Mary’s with his family by his side. Mike was born March 30, 1948 in Duluth to Jack and Eleanor McNamara. In his youth, Mike belonged to the Cathedral of Our Lady and graduated from Cathedral High School. Mike served in the Marine Corps, in Vietnam, receiving the Purple Heart. Mike retired from Minnesota Power as a mechanic, retiring after 25 years of service. He also bartended at the Chalet, the Upper Deck and the Club Saratoga. He married Betsy Dwan on April 9, 1986. Mike enjoys fishing, golfing, watching sports, especially MN football; he was known for his sense of humor, quick wit and his love for spending time with his family, especially his grandchildren. He was preceded in death by his parents, Jack and Eleanor; his nephew, Darby and his great nephew, Dylan. Mike is survived by his wife, Betsy; children, Kelly McNamara and her children, Michael, Liam and Finley Worthington, Mike McNamara and Meaghan McNamara; siblings, Sue McNamara, John (Sue) McNamara, Peggy (Bob) Bevens, Tom McNamara, Kevin (Bridget) McNamara and Jean McNamara and many nieces, nephews, cousins and friends. A very heartfelt thank you to Dr. Mike Mollen, Dr. Mark Boyce, the Benedictine Marywood staff and the St. Mary’s 6 West staff for the compassionate and loving care. Visitation will be Thursday June 27th from 5-7pm in the Dougherty Funeral Home. Visitation will continue Friday from 10Am to the 11am Mass of Christian Burial at St. John’s Church, 1 W Chisholm St. Duluth. With military honors accorded by the Duluth Honor Guard. Burial at Calvary Cemetery. Arrangements by Dougherty Funeral Home, 600 E 2nd St. Duluth, MN, (218) 727-3555.

To send flowers to the family in memory of Michael "Spike" McNamara, please visit our flower store.