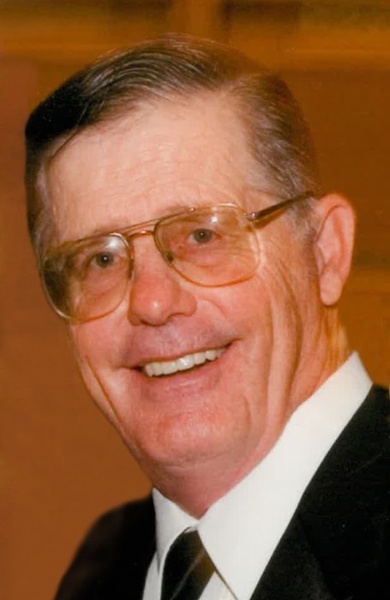 Mickey grew up on Park Point and later lived in the Central Hillside.   He graduated from Duluth Central High School (Class of 1961) and The University of Minnesota Duluth.  He spent his career as a probation officer for St. Louis County, retiring in 2001.

Mickey was preceded in death by his parents.

The family would like to thank the staff at St. Luke's Intensive Care, St. Luke's Internal Medicine (Dr. Mast), UDAC (Dana Swor) and Chris Jensen Rehab Center for all of the care over the last 16 years.

In lieu of flowers, memorials can be directed to Duluth Central Little League, P.O. Box 3334, Duluth, MN 55803 (or another youth sports organization of your preference).

To send flowers to the family in memory of Michael "Mickey" Farrell, please visit our flower store.