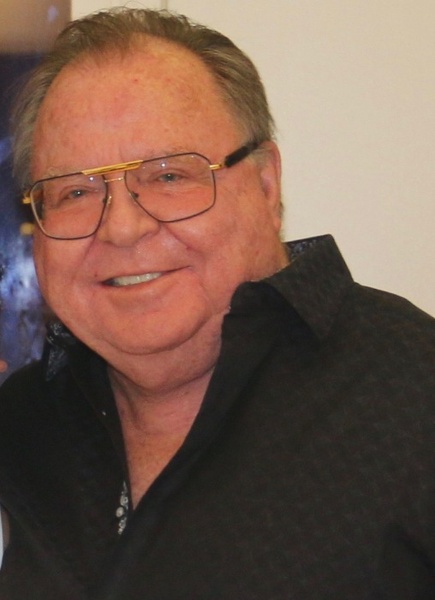 Mick was the founder of Grandma’s Restaurant Company, with his first restaurant Grandmas Salon & Deli opening in Canal Park on February 8th, 1976, which altered both the character of Canal Park and the city’s culinary landscape. He further continued his success as a restauranteur by bringing his visions and innovative ideas to fruition with Grandma's Sports Garden, Little Angie’s Cantina, and Bellisio’s Italian Restaurant. Mick and his Grandma’s Restaurant were the original sponsors of the 44-year-old Grandma’s Marathon, which is now run by almost 10,000 runners every year.

Mick enjoyed cooking, telling stories and surrounding himself with friends. He has left a legacy of love, generosity and joy among those who knew him. Mick will be greatly missed by all whose life he touched, but will never be forgotten.

To send flowers to the family in memory of Michael Paulucci, please visit our flower store.