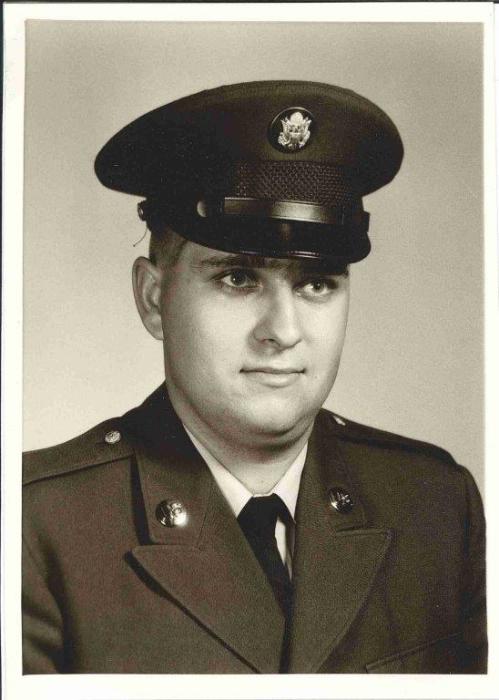 Michael Krzewinski, 73, of Hermantown MN, died Saturday, March 14, 2020 at St. Luke’s Hospital, Duluth MN, surrounded by family.  He was born May 29, 1946 to George and Helen (Zywot) Krzewinski.  He was a 1965 graduate of Duluth Central High School.  Michael enlisted in the Army following high school. He was an Accountant for an office supply company in Minneapolis for several years following his military service in Vietnam where he earned 3 Commendation (medals). Michael returned to Duluth MN approximately 1974 and was employed with the US Postal Service until his retirement.  He was a lifetime member of St. Mary Star of the Sea Catholic Church.  He belonged to the Friars Club and the St. Stanislaus Kostha Society.  Michael was an active member of the Veterans of Foreign War (VFW).  Michael was preceded in death by his father George, in 2002; his mother Helen, in 2008.  He is survived by his brothers, Thomas (Carol) and Paul (Mardy). His nieces and nephews: Matthew (Jennifer), Susan Knaus, Mark (Courtney), Sarah (Dave) Lund, Peter (Leyna) and Adam; seven great nieces and nephews. Private services by invitation only.  Arrangements by Dougherty Funeral Home, Duluth, 218-727-3555.

To order memorial trees or send flowers to the family in memory of Michael Krzewinski, please visit our flower store.