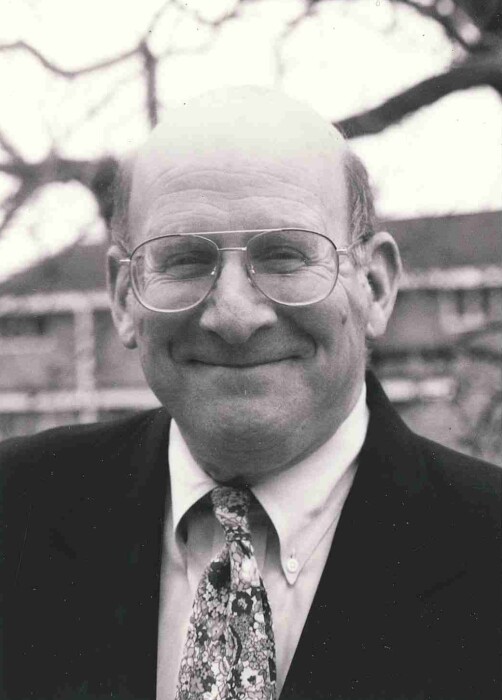 Michael Ian Cohen, 85, of Duluth, died Saturday, Feb. 6th at the Benedictine Health Center with his family by his side.  Michael was born Feb. 2, 1936 in St. Louis, MO to Ralph and Estelle Cohen.  He graduated from the University of Michigan in 1958, after which he received a commission as a Second Lieutenant in the U.S. Army. Michael served from 1958 to 1970, first in field artillery, then the 82nd Airborne Division, and finally the Intelligence Corps. He also was a distinguished graduate of the Command and General Staff College.

During his service in the Army, Michael met the love of his life, Kathleen, at Camp Nebagamon in 1964, and they were married on June 12, 1965 in Superior, WI. After traveling the nation and abroad, Michael left military service, and he and Kathleen returned to Minnesota to raise their growing family. Michael attended the Carlson School of Management, followed by the University of Minnesota Law School, where he earned his Juris Doctor.

Michael, Kathleen, and the children (Stacia, Matthew, and Mary Katherine) moved to Duluth in 1975, where he began his career as an attorney. Michael practiced law in several firms over the years, retiring from Orman, Nord & Hurd.

Michael was an active parishioner and choir member at the Cathedral of Our Lady of the Rosary, St. John the Evangelist, St. Michael, and St. Lawrence churches in Duluth. He was a member of the Serra and Rotary Clubs of Duluth as well.

Michael was a humble man who loved quietly and fiercely. He was loved in return by family, friends, coworkers, and clients alike, and he leaves a legacy of kindness and peacefulness.

Due to COVID, private services will be held now and public services and interment will occur later this spring.

Memorials are preferred and may be directed to Minnesota Masonic Children’s Clinic for Communications Disorders, 24 W 2nd St. Duluth, MN, 55802.

To send flowers to the family in memory of Michael Cohen, please visit our flower store.