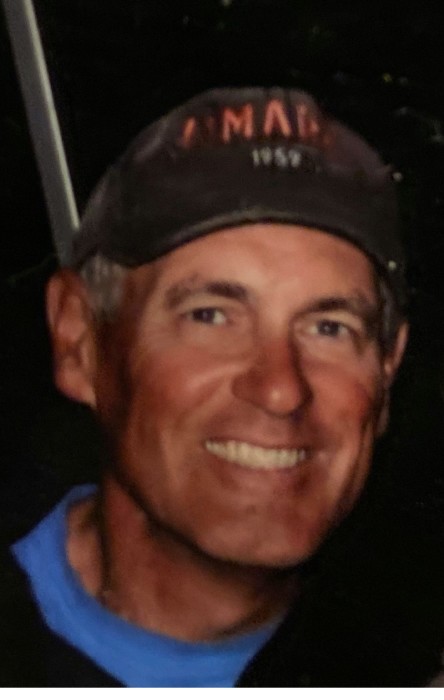 Michael Anthony Annoni, 60, of Alborn, MN went home to God, March 30th, 2020.  He was born February 10th, 1960 in Duluth, MN to Florence and Anthony “Tony” Annoni.  He graduated from Cathedral Highschool in 1978.  Mike was known to friends and family as “the guy who was always there”.  He loved his family and friends dearly.  As a loving and devoted husband, and a father of 4 girls, Mike lived his life according to his humble principles – leading and teaching with love, humor, humility, and joy.  He was a fierce protector, a man of strength, and an extremely hard worker who took pride in every aspect of his life.  Mike cherished his moments in nature, reveled in everything that is God, and enjoyed spending his spare time hunting, fishing, and experiencing life with people he loved.  He often told stories about his youth, the “shenanigans” he would get into with his brother and sisters, and “good-ol-dad-jokes” (to which he would laugh whole heartedly!).

He married the love of his life and best friend, Lauri, in 1982, and they spent the next 38 years making memories together. His family was everything to him and he loved being a dad.  Every piggy back ride, soccer game, pontoon ride, snowmobile trip, and corny song he sang will be deeply treasured by his girls. More recently, Mike loved spending time with his grandsons, especially hunting and fishing with Jackson, discussing sports stats with Niccolo, singing the ABC’s on FaceTime with Jovani, and making future plans for “baby Williams”.

He worked for Northland Blacktop for over 20 years where he made many lifelong friends.  He was a proud member of Northwestern Gun Club, supported the Hermantown Trap Team, and enjoyed singing in the Italian-American Club choir.

Mike will continue to be a light in this life, guiding us as we go. His physical presence will be so deeply missed.

To order memorial trees or send flowers to the family in memory of Michael Annoni, please visit our flower store.