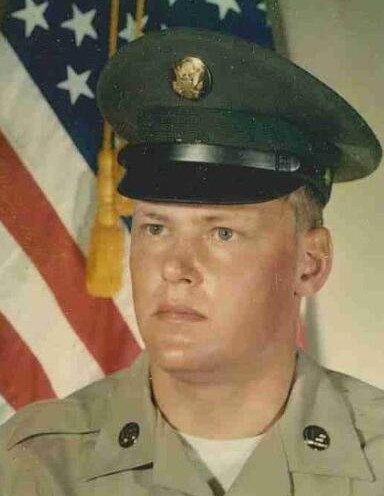 Merle Grover Schnortz, 70, of Iron, Minn. died Saturday, January 9, 2021 at Essentia Health St. Mary’s Medical Center in Duluth.  He was born January 4, 1951 in Hibbing, Minn. to Neil Bernard and Maxine Anna (Chadwick) Schnortz.  Merle was a Vietnam U.S. Army Veteran and a Veterans of Foreign Wars (VFW) member.  He worked for Eveleth Taconite in Forbes for 36 years and was a member of the Steel Workers Union.  He loved the outdoors-especially camping and fishing. He also was a talented wood carver.  Merle was preceded in death by his father Neil in 1991.  He is survived by his daughter Paula (Mike) Josephson of Meadowlands; his son Steven of Ocala, Fl;  grandchildren:  Tyler, Austin, Lilly, Addison and Ansley; his mother Maxine Schnortz of Forbes; his sister Beverly (Leonard)  Wagner of Forbes; brother Larry (Gerlinde) Schnortz of Duluth; and numerous nieces and nephews.  A family memorial service will be held at the Minnesota Veterans Cemetery, Duluth.  Arrangements by Dougherty Funeral Home, Duluth, 218-727-3555

To send flowers to the family in memory of Merle Schnortz, please visit our flower store.