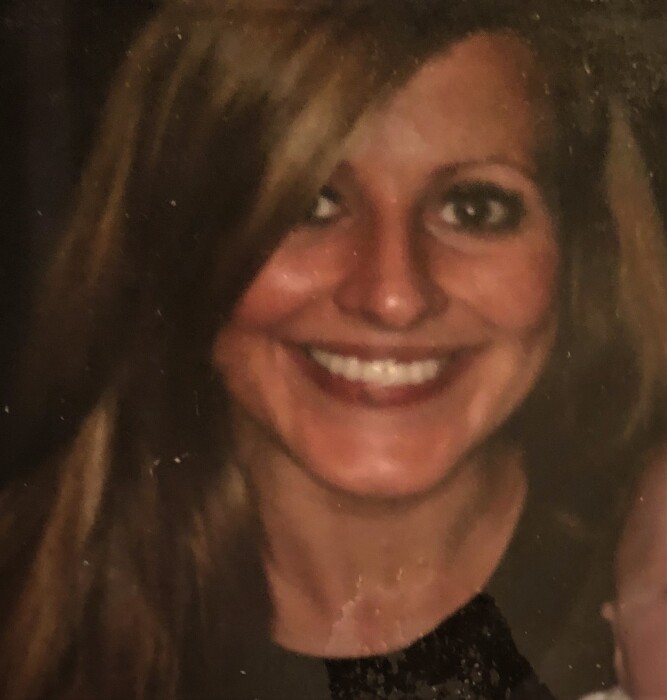 Melissa Nicole (Hoyt) Nelson, Our beloved mother, daughter, sister and aunt, age 39, was tragically taken from us following a traffic accident on November 27th in Tampa, Florida where she resided. She entered heaven where she was welcomed by the Lord and family who proceeded, all of whom she loved. Our angel will now look over those of us that loved her and will one day join her in eternity.

Melissa was born March 27, 1981 in Kansas City Missouri to William R. and Suzannah M. Hoyt. She joined the family with her older sister Andrea who she admired and would be her best friend forever. She graduated from St. Pius High School in Festus, Missouri and Hastings Beauty School in Hastings, Minnesota. She was a licensed cosmetologist in Minnesota. Melissa was proud of her graduation from Minnesota Teen Challenge.

Melissa enjoyed many friends due to her beautiful smile and outgoing personality. She was a lover of all animals including her current dog Roxy.

She married Dallas Nelson on the beach in Charlotte, South Carolina. They were blessed with a daughter, Dallas Amira Nelson, who was always at her mother’s side. While their marriage ended recently, Dallas and Melissa remained close to raise their daughter together.

Funeral arrangements are with Dougherty Funeral Home in Duluth, Minnesota, 218-727-3555.

To send flowers to the family in memory of Melissa Nelson, please visit our flower store.