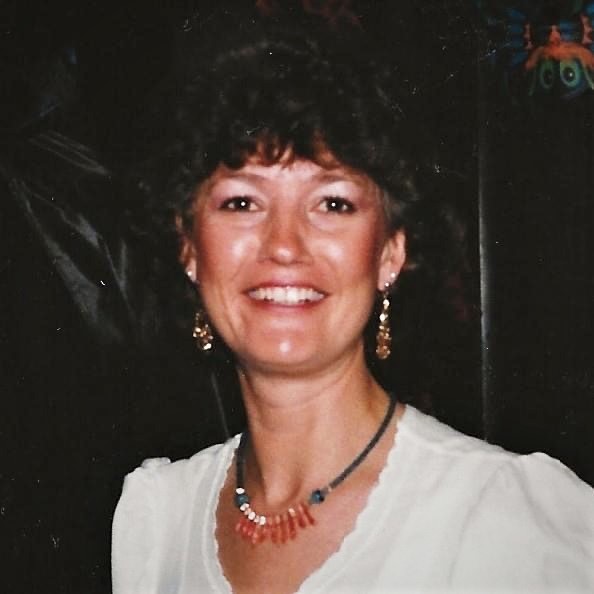 Elaine was born October 19, 1945 in St. John’s, Newfoundland, Canada.  She moved to the United States at age 4 with her mother Margaret Gallagher and adoptive father Dennis Gallagher.  August 10, 1968, she married Terry Anderson.  Elaine was dedicated to her career as a nurse spending most of that time at St. Louis County Health Department.  Elaine retired early allowing her to travel and have adventures. She couldn’t stay away from Nursing and later returned to work as an RN at Mount Royal Pines III.

Elaine enjoyed traveling taking motorcycle and sailing adventures, drinking her coffee while doing her morning crossword and volunteering at Animal Allies.  Elaine was an eternal caregiver, caring for her own parents and in-laws.   Elaine loved spending time with her friends, most of whom she met in her work.  She loved and spoiled her Grandchildren; she will be greatly missed.

To order memorial trees or send flowers to the family in memory of M. Elaine Anderson, please visit our flower store.