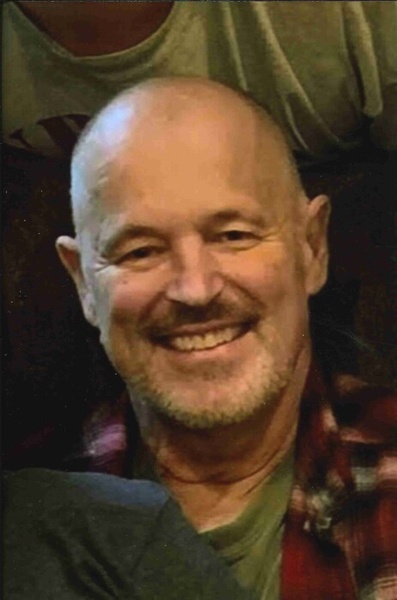 Matthew John Yernatich, 62, of Duluth passed away at home surrounded by his loving family on Friday, August 27, 2021, three years after being diagnosed with stage 4 cancer.

Matt was born on December 23, 1958, the oldest child of Jack and Margaret Yernatich of Tower, Minnesota.

Matt graduated from Tower Soudan High School and the University of Minnesota Duluth with Bachelor’s Degrees in Secondary Education and Business Administration.

He was united in marriage to his high school sweetheart Yvonne Rooney on June 22, 1985 in Tower, MN and they made their home in Duluth for the past 36 years.

He is preceded in death by his father Jack Yernatich, grandparents John and Agnes Tekautz and Anthony and Ina Yernatich.

To send flowers to the family in memory of Matthew Yernatich, please visit our flower store.