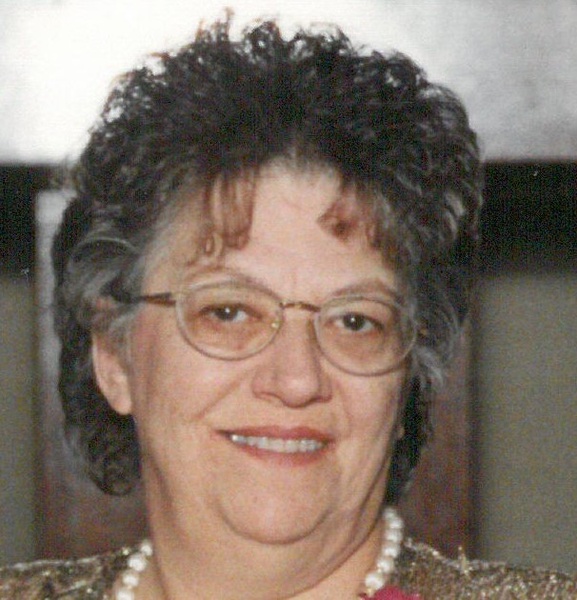 Mary B. (Lonn) Johnson, 82, died December 6, 2020, in Duluth. She was born in Leith, ND and graduated from Duluth Central in 1957. Mary attended UMD and married Kenneth H. Johnson in 1962. She retired from St. Luke’s Hospital in 2001. She loved every moment she spent with family and friends. Survivors include her sons, Wayne (Shelli) and Daryl (Colene) Johnson; grandchildren, Kendal, and Nathan; sisters, Carolyn (Frank) Luczak, Margaret Christians and Frances (Ron) Handel; brother, Norman Lonn; brothers-in-law, David McIntire, and Jim Murray; and many nieces and nephews. She was preceded in death by her husband, Kenneth; parents; Lloyd and Charlotte Lonn; sisters, Leilla McIntire and Cheryl Murray; brothers-in-law, Mervin Johnson, and Ronald Christians; and sister-in-law, Shirley Johnson.

To send flowers to the family in memory of Mary Johnson, please visit our flower store.