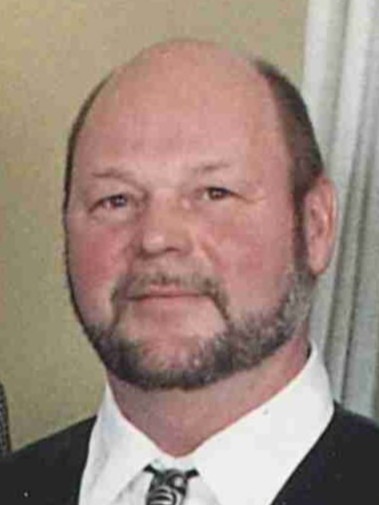 Mark Stephen Biron, 69, of Duluth, MN, passed away peacefully on Tuesday, July 13, 2021 after a short and valiant struggle with cancer.

Mark was born on December 20, 1951, and grew up in Northfield, MN. He graduated from high school in 1970 and later earned a B.S. degree in Life Science from UMD.

Mark pursued many interests in his work career, spending over thirty years as a self-employed carpenter, as well as early pursuits as an ironworker, logger, sawyer, a substitute teacher and a rustic furniture maker. More recently he enjoyed working part time with plants for a local greenhouse and as a floral delivery driver.

His passion for living simply in the woods and connecting with the natural world shaped his vision for design; he built his own homes which ranged from a simple cabin in the woods to a unique and lovely home built on the bedrock of the Duluth hillside overlooking Lake Superior.

Mark was a football player in high school and a loyal Vikings fan. He continued to enjoy land and water sports, hiking our parks, biking, x-country skiing, kayaking, and camping.

Mark was a hard worker and an optimist at heart, always having a plan for his day. He was creative and resourceful and had a great sense of humor. He had a prodigious memory. The family could ask him about any past event and he could tell them exactly what date and day of the week it was and who was there. He loved to read, do math puzzlers, and loved the companionship of all of his good dog buddies.

He was united in marriage to Ann Vucinovich in 1980. He was a loving and supportive partner, building a life together with Ann surrounded by a community of family and friends.

The family would like to give a special thanks to Becky Davies, MD, and all of the doctors and nursing staff who cared for Mark at Essentia Health, Duluth.

In lieu of flowers donations may be given to Animal Allies Humane Society, or the American Cancer Society.

To order memorial trees or send flowers to the family in memory of Mark Biron, please visit our flower store.