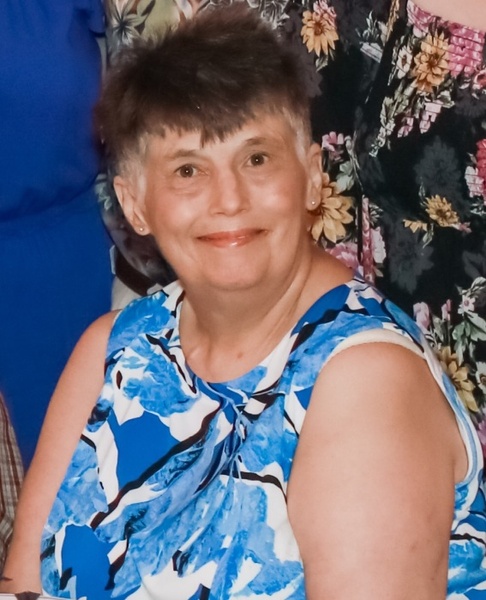 Maria Therese (Beaudry) Arseneau, 65, of Duluth, passed away peacefully surrounded by her family on Wednesday August 21, 2019 at the Solvay Hospice House.  She was born in Duluth on November 28, 1953 to William and Yvonne Beaudry.  Maria graduated from Duluth Central High School.  She was a member of St. John’s Catholic Church.  Maria worked many years at Park Point Manor Nursing Home (Bayshore) and later at Goodwill Industries at the apparel and jewelry counters. She also continually served others all throughout her life volunteering regularly at St Marys Hospital, various church functions, as a local election judge, cub scouting, singing in both Holy Rosary & St Johns choirs, Grandmas Marathon, John Beargrease marathon, Duluth to Two Harbors inline skating marathon, the Domiano Center, Self Advocates of MN, and as an ambassador for People First just to name a few.  The family wishes to extend a special thank you to the staff at Essentia Health Oncology Department, and the staff at the Solvay Hospice House for the kind and compassionate care Maria received.

She was preceded in death by her mother Yvonne.

To send flowers to the family in memory of Maria Arseneau, please visit our flower store.