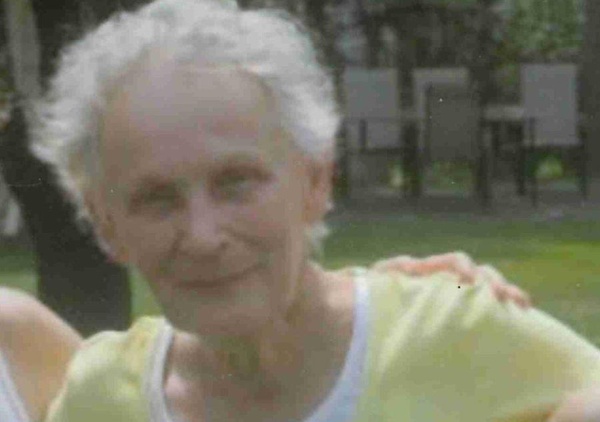 Margaret “Marge” E. Borgen, 84, formerly of Hermantown, died Sunday, Dec, 22nd at her daughter Laurie’s house after a long illness, with her family by her side.  Marge was born Aug. 16, 1935 in Long Prairie to Edward and Susan so.  She was raised in Long Prairie, where she graduated from Long Prairie High School.  She met, Walter Borgen and they were married Feb. 6, 1954 in Browerville.  Marge and Walter moved to Hermantown in 1968 and ran the Bel-Air Manor Mobile Home Park.  She was a former member of St. Raphael’s Church, where she did a lot of volunteering and a current member of St. Rose Church in Proctor; member of St. Teresa’s Circle; she enjoyed, golfing, quilting; she loved to work, but most of all, Marge loved spending time with her family.

She was preceded in death by her parents, Edward and Susan; brothers, James (Delores) Knase and Jack (Evelyn) Knase; granddaughter, Elise; son in law, Danny; her husband, Walter and her son Robert.

To send flowers to the family in memory of Margaret "Marge" Borgen, please visit our flower store.