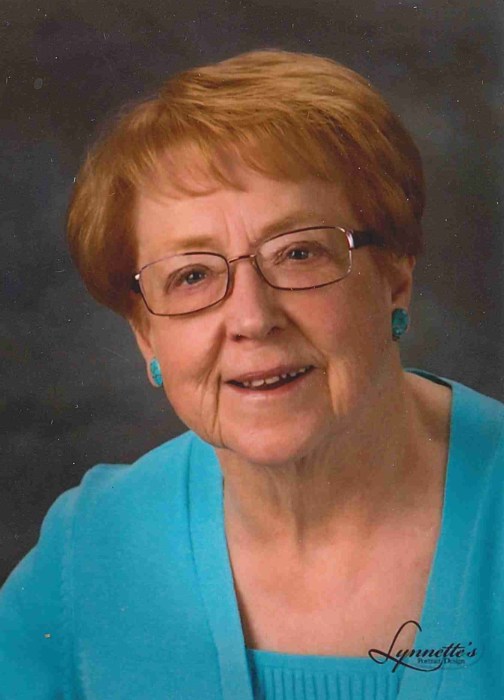 Margaret Ray Peterson, 87, of Duluth, died Wednesday, May 8, 2019 at Solvay Hospice House.  She was born August 9, 1931 in Saint Paul, MN. to Harvard C. and Catherine (Whannel) Ray.  Margaret was a graduate of Johnson High School in Saint Paul, and a graduate of the University of Minnesota.  She married Eric C. Peterson on August 13, 1955 in Saint Paul.  Margaret taught first grade at several schools in  in the Duluth School District.  She was preceded in death by her parents, brother Thomas B. Ray, sister Rosemary (Wirth) and her husband Eric who passed away in 1998.  She is survived by her children Kristen (Steven) Miller, Lindsey Monet and Andrew Peterson;   grandchildren Baille, Kienyn and Gattlin; great-grandchild Charlotte Quinn Anderson; brothers Steven H. Ray and Peter W. Ray.

To order memorial trees or send flowers to the family in memory of Margaret Peterson, please visit our flower store.