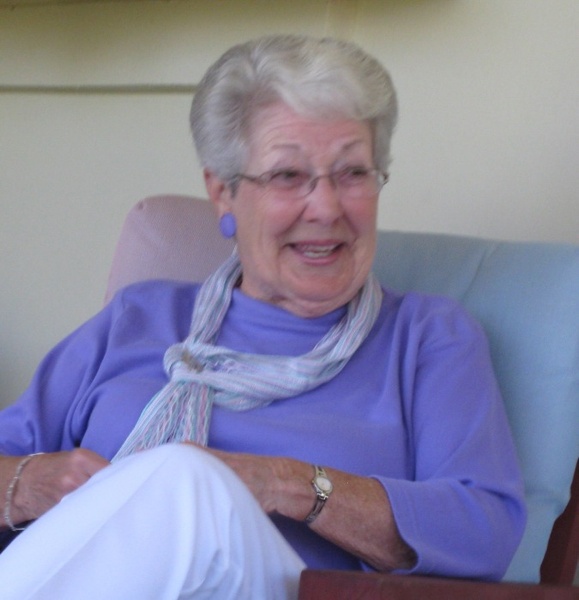 Marcia H. Tsufis, 88, of Duluth, formerly of Hobe Sound, FL, passed quietly Monday February 4, 2019 at Marywood Assisted Living.  She was born on April 21, 1930 to Ross and Doris Burgess on Clayton, NY.  She is survived by her sister, Patricia George, her son, Marc (Paula) Tsufis, and granddaughters, Pamela (Matthew) Krueger and Catherine (Sam) Lounsbury.

Marcia grew up in a large family on a dairy farm in upstate New York.  In 1950, she married Bill Tsufis, early in his career as an Air Force pilot.  Like so many military spouses, Marcia was the “glue” that strengthened the family bonds while Bill was deployed and during the family’s overseas assignments in Germany, England and Spain.  Her sons, Marc and Ross, knew her as a wonderful mother who cared not only for them but also always warmly welcomed into her home nieces, nephews, and neighborhood children.  Her granddaughters, Pam and Cate, recall fun ski trips out West with Marcia and many heartfelt conversations shared with their grandma while strolling along the beach near her Florida home.  She was passionate about golf and her golf game was the only time that, despite her Baptist upbringing, you might hear a colorful word on occasion.

A special thank you to the staff and residents of Westwood Terrace, Marywood and Essentia Health Hospice who cared for Marcia with gracious hospitality during her last years on a long journey with Alzheimer’s dementia.

Visitation will be held on Friday March 8, 2019 from 11AM until the Noon Memorial Service in the Benedictine Chapel, 935 Kenwood Ave. Duluth, MN 55811.   Burial will be in New Brookside Cemetery, Waddington, NY at a later date.  Arrangements by Dougherty Funeral Home.  600 E. 2nd St. Duluth, MN 55805.  218-727-3555.  In lieu of flowers, consider a gift in her honor to the Benedictine Health System (www.bhshealth.org/giving) or the Alzheimers Association (www.alz.org).

To send flowers to the family in memory of Marcia Tsufis, please visit our flower store.