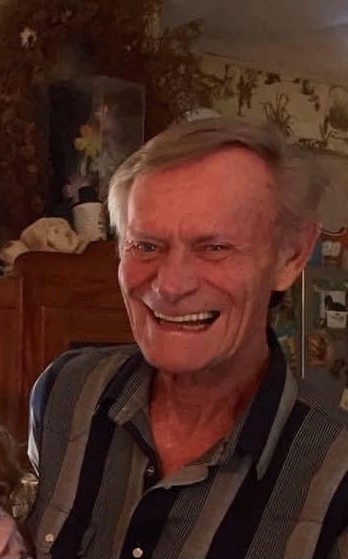 Malcolm David Gundelach, 73, of Cottonwood,Arizona, died Thursday, August 26, 2021 in his home. He was born January 4, 1948 to Zelma Namotia (Lewis) Gundelach and James Albert Gundelach.     He served in the US Army during the Vietnam war and received a Purple Heart.    In 1997 he married his best friend and soul mate Cheryl Ann Swor. He loved to elk hunt, fish, camp, visit Minnesota, boat on Lake Powell, track the weather daily all through the country, watch NASCAR and spoil his grandchildren Michael and Mariah.  He especially enjoyed starting his day visiting with his brother Bill every morning for coffee and beer.

Malcolm was preceded in death by his parents, his brothers Gary and Timothy and his wife Cheryl.

Malcolm is survived by his daughter, Melissa Swor and granddaughter Mariah Swor and Grandson Michael Swor of Duluth, Minnesota; his son Michael Watson and daughters Evah West, Brandi Potts and Cassie Lozano of Arizona and 17 other grandchildren in Arizona. His brothers William and James, his sister Cheryl and many nieces, nephews, and friends. He will be greatly missed.

To send flowers to the family in memory of Malcolm Gundelach, please visit our flower store.