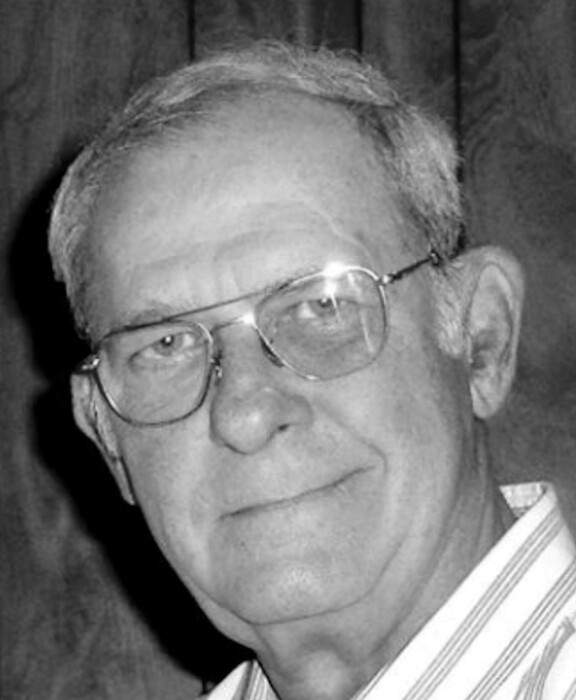 William (Bill) Helton Rees, Lt. Col. (USAF, ret.), passed away peacefully on December 8, 2020.  He was born December 9, 1934, in the rolling hills of Bracken County, KY, to the late Rupert and Bethel Rees. He grew up working on his family’s farm. He was commissioned in the Air Force via ROTC at the University of Kentucky in 1956, where he earned a B.S. in Agriculture.

Bill flew a total of 5,400 hours. He piloted fighter jets, including the F-102 and the F-101. In Southeast Asia, he flew more than 100 combat missions as Forward Air Controller over Laos against the North Vietnamese Army. He served on the faculty of the U. S. Army Infantry School at Fort Benning, Georgia, as Advisor to the Air National Guard in Bangor, Maine, and on the staff at the Air Defense HQ of the 23d NORAD Region/Air Division in Duluth, Minnesota.

In 1982 Bill retired from active duty in Duluth, MN, where he settled with his wife, Susan (div.). Bill later divided his time between Duluth and Kentucky, where he managed his parents’ farms.

Bill was a life-long learner.  He became a bar-certified attorney, served on the Board of Governors of the St. Louis County Historical Society, was a member of the Bracken County Historical Society, and wrote numerous articles that were published in various newspapers.  Bill was an avid outdoorsman and loved hunting and fishing.  He loved his family deeply and will always be remembered for his humor, his calming reason, his maxims, and his love of vanilla ice cream.  He wrote that his last words would be a quote from Gen. Jimmy Doolittle: “I could never be so lucky again.”

Bill is survived by his sisters Sandra and Carolyn, his children, David, Dana, and Aleta, and his seven grandsons, Andre, Leo, Dante, Max, Sam, Archer and Calvin.

Due to COVID, a private family service will be held at Dougherty Funeral Home in Duluth on Thursday, December 17, 2020, at 1 p.m. The service is open to the public via Zoom:  https://umn-private.zoom.us/j/99257250535?pwd=eUJJYmRHdlRGL1RPUGR6NnRIWW9kUT09

To order memorial trees or send flowers to the family in memory of Lt. Col. William Rees, please visit our flower store.